Here's why recalls happen and what to expect when your vehicle is recalled.

What does it mean when your car is recalled?

Generally, when the manufacturer of your vehicle issues a recall, you'll receive notice of it in the mail. It's usually a little card outlining the problem and urging you to take the car to a dealer to get it fixed. If the safety issue is serious, you might also get a phone call.

But how do recalls happen? What do you need to do when your car is recalled? And what does a recall mean for an automaker's bottom line?

How and why recalls happen

The first thing to know is that every automaker issues recalls from time to time. General Motors (GM 2.53%) famously recalled over 20 million vehicles in 2014, as new CEO Mary Barra wanted to make sure all possible defects were addressed in the wake of the company's ignition-switch scandal. 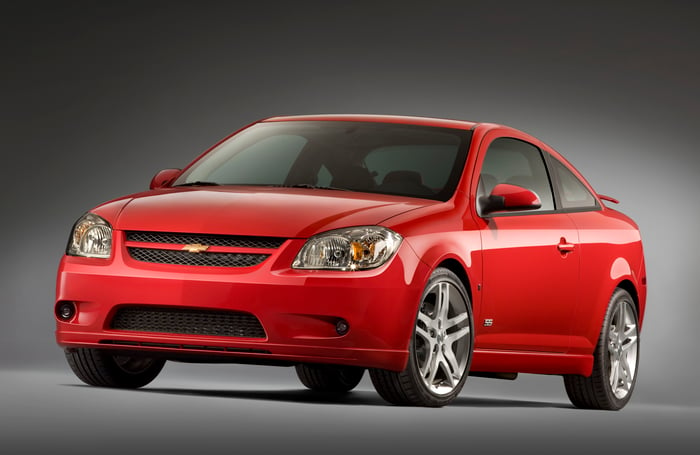 GM recalled millions of older vehicles, including Chevrolet Cobalts like this one, over concerns about defective ignition switches. Image source: General Motors.

A few years earlier, Toyota (TM -1.68%) had recalled over 10 million vehicles amid concerns about unintended acceleration. There are many, many other examples. The lesson is that no automaker is immune: Even still-small Tesla (TSLA -2.05%) has had recalls, and it'll have more as it grows.

But why do recalls happen? Simply put, an automaker issues a recall when it has some reason to believe that there's a defect that could compromise safety.

These defects can be related to the car's design, to a batch of parts that weren't made as well as it should have been, or -- sometimes -- to a software bug that wasn't caught before the car went into production.

Automakers collect reports of safety-related failures and incidents with their vehicles. Some of these incidences are also reported to the U.S. government's National Highway Traffic Safety Administration, or NHTSA. Sometimes, the automaker sees a pattern emerging and decides on its own to issue a recall. Many automakers, including Tesla, prefer to err on the side of caution by conducting a recall if there's any kind of safety concern. But sometimes, it's NHTSA that sees the pattern and orders the automaker to recall the vehicles.

Either way, there's usually some discussion between the automaker and NHTSA before a recall is issued. 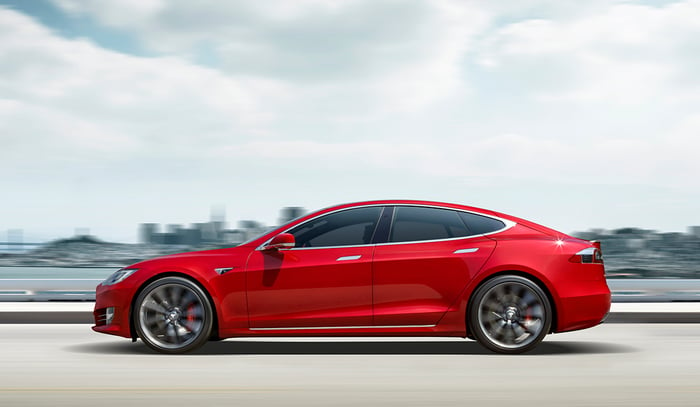 All automakers have recalls, even small ones. Tesla recalled 53,000 vehicles for a parking brake issue earlier this year. Image source: Tesla.

What happens when you take your car in for a recall

When you get a recall notice, remember that this is a potential safety issue. It's a good idea to get the car fixed as soon as you can. The time it takes to make the repair can vary widely: A software update might take only a few minutes, while major work on brakes or the car's fuel system could take a few hours. Most dealers now have a comfortable place to wait. Many will offer you a free loaner car.

The thing to remember is this: It won't cost you anything except time. The automaker is obliged to pay all of the costs of the recall repair. (And don't worry that the dealer will consider it a hassle. Recall repairs are like any other business for their service department -- except in this case, the manufacturer will be paying the bill.)

How much do recalls cost the automakers?

The cost of a recall campaign can vary widely. A software update won't make much of a dent on an automaker's bottom line. The total cost may be just a few million dollars to cover those postcards and the dealers' service charges.

But a recall requiring major repairs can get very expensive. Ford Motor Company (F -1.67%) recalled 440,000 vehicles for door latch or engine cooling problems earlier this year. Both recalls required Ford to have new parts made and shipped to dealers and to pay the dealers to do the complicated repairs. The total bill: $295 million. 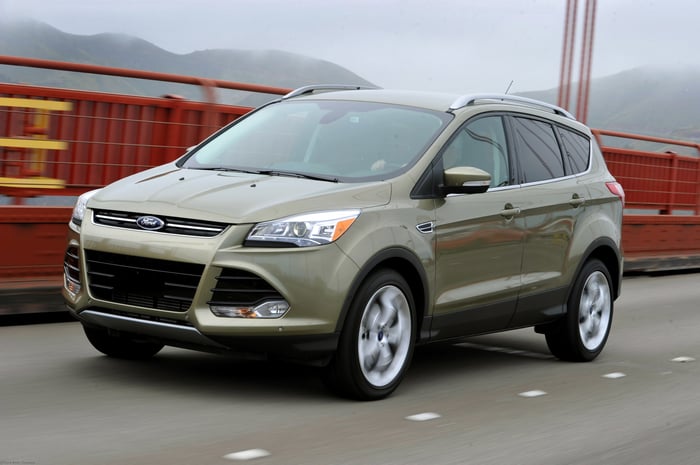 Some Ford Escapes made between 2013 and 2015 were among the 440,000 vehicles recalled by Ford earlier this year. Image source: Ford Motor Company.

Sometimes, if the defect involves a part made by a supplier, the automaker is able to recoup the costs if it can show that the suppler is at fault. But in the worst cases, recalls can drive a supplier into bankruptcy, leaving the automaker responsible for the costs on its own.

Airbag supplier Takata, which supplied millions of defective airbag inflators to automakers around the world, couldn't cope with the costs of replacing all of those parts and recently declared bankruptcy. Honda (HMC -0.52%), probably the automaker hardest hit by the Takata mess, spent $860 million on Takata-related recalls in fiscal 2016. That's money it won't get back.