Value stocks come in all shapes and sizes, and we have three that investors should give a second look.

Value stocks can be hard to find in a market near all-time highs. But there are always a few stocks that get left behind, sometimes overlooked by investors for the wrong reasons. We asked three Motley Fool investors to put together three stocks they think are great values in today's market. They chose The Meet Group (MEET), General Motors (GM -0.09%), and AES Energy (AES 0.09%). 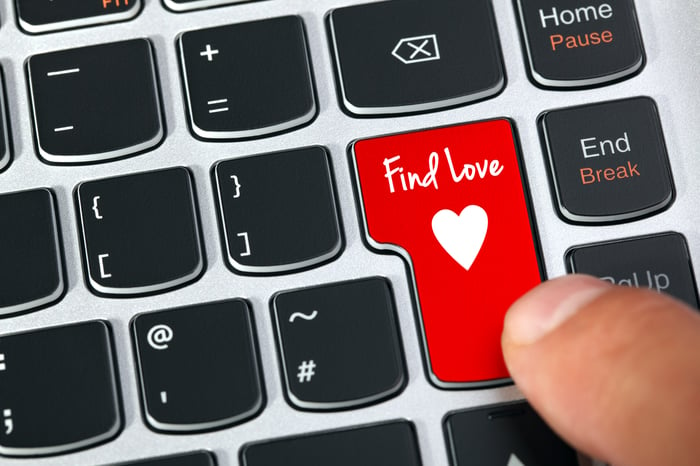 Rich Smith (The Meet Group): Smart investors know that the Internet is the future of the 21st Century. And seeing as the 21st Century has been going on for close to two decades now, it may be time to meet a new stock to help invest in that future. That's why today, I'll suggest The Meet Group (MEET). It's a stock you've probably never heard of before, but which may be worth checking out.

Just to be clear, Meet Group really means "friends," not "dates." According to the company: "89% of [Meet Group users] said they preferred to start relationships as friends." That's the difference between Meet Group and Match.com.

Priced at just $366 million in market cap and with annual revenues of only $83 million, The Meet Group is a comparatively small internet fry next to the better-known social networks named above. But it's profitable, growing quickly, and best of all -- cheap. Last quarter, Meet Group booked a 51% increase in revenues and 61% in mobile revenues -- albeit largely due to a big acquisition. Profits declined, but the company still booked a small profit -- enough so that trailing profits at Meet Group come to $44.4 million.

Is that cheap enough to make Meet Group a value stock? I think so. The stock sells for a bargain basement price-to-earnings (P/E) ratio of just 8.2, which seems pretty cheap for a company that analysts expect to see grow its earnings at 20% annually over the next five years. Smart investors would be well advised to give this one a look.

Drive out with this stock

Dan Caplinger (General Motors): The auto industry has been a profit-generating machine in recent years, and General Motors has come a long way since emerging from bankruptcy following the financial crisis. The auto giant has participated in the record sales years for the industry in 2015 and 2016, and despite repeated calls for an inevitable slowdown, GM has continued to post impressive numbers and demonstrated leadership in a reinvigorated American economy.

In its most recent earnings report, General Motors set new first-quarter records for sales and adjusted pre-tax profits, and net income soared past expectations. That only made the stock's valuation look cheaper, with shares trading at less than six times its trailing earnings over the past year. Even when you include reasonable expectations for a slight drop on its bottom line in the near future, a forward earnings multiple of just over six puts General Motors among the most attractive stocks in the market. Dividend investors will be pleased with the company, as well, because at its current price, GM's dividend amounts to a yield of more than 4%.

GM has plenty of challenges, and it's true that the U.S. economy has been firing on all cylinders lately. Yet with such a large margin of safety, owning General Motors makes a lot of sense for value-oriented investors.

Travis Hoium (AES Energy): The electricity business is changing rapidly, and most independent power producers, like AES Energy, are having a hard time adapting. Most challenging, wholesale-energy sales that used to be a consistent source of cash has become a cash drain at times, and old plants are being shut down, leaving power producers searching for new places to invest. And AES is navigating those waters better than most.

AES Energy has a very geographically diverse business, operating in 17 countries, and it's been aggressively transitioning its business to new energy technologies. This year alone, it bought half of solar developer sPower and created an energy storage partnership with Siemens, called Fluent. It's now one of the world's largest renewable-energy developers and a clear leader in energy storage. These projects are normally backed by long-term contracts to sell energy or services to utilities, reducing risk for a developer like AES and giving it the option to hold projects on its balance sheet, or sell them for a profit.

Not only is AES building its utility for the future, it's a value for investors today. Shares trade at 11 times trailing earnings and the dividend yield currently stands at 4.4%. For investors looking for energy stocks that are both values and are built to last, AES Energy is as good as there is in the next generation of energy.