The streaming media leader outperformed again last quarter, but for insight beyond the numbers, it pays to look at what management had to say.

Netflix (NFLX 1.07%) undoubtedly impressed investors this week. After the streaming video leader released its second-quarter earnings report, shares added to their already-remarkable 2017 rise and hit new highs. Year to date, the stock was up a whopping 49% at the time of this writing.

That makes this an opportune moment for Netflix shareholders to take a step back and consider some of the drivers that have sent its stock higher, as well as what management expects for the company's future. These three quotes from Netflix's top brass provide some insight. 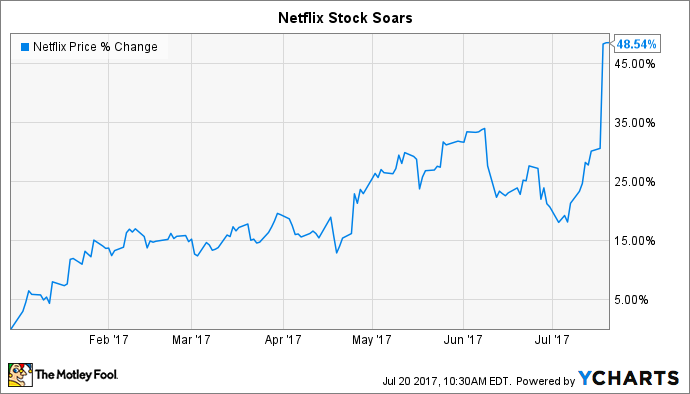 Netflix management cited the popularity of its "strong slate of content" for the higher-than-expected result.

"Our streaming membership grew more than expected, from 99m to 104m, due to our amazing content," noted the Q2 shareholder letter.

In the earnings call, Chief Content Officer Ted Sarandos called out new seasons of House of Cards and Orange is the New Black, as well its new show 13 Reasons Why and its new movie Okja as content that influenced the quarter.

YouTube's audience shows just how much room Netflix has to grow 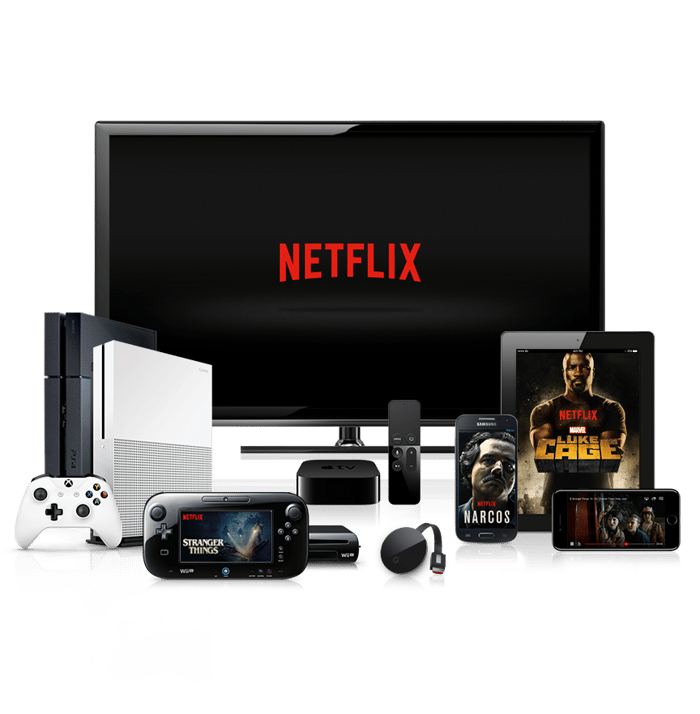 Netflix will take its recent outperformance as an opportunity to expand its investments in growth opportunities, rather than letting its operating margin expand beyond its 2017 target. This is evident based on management's decision to keep its operating margin target for the year the same, at 7%.  As CFO David Wells explained during the earnings call:

So we had a 9% margin in the first quarter and we had a lot of content come on in this quarter, so we guided down to 5% [for the second quarter]. So on the first 6 months [of the year], we're running right on our target of 7%, and our guide is right on 7%. So you can take from that, that we're going to reinvest and plow back in the business sort of any over-forecasted growth that we have on the top line.

Netflix expects its operating margin will exceed 7% in 2018 and beyond.

While Netflix's second quarter was better than expected, it's clear that management believes the company still has enormous opportunities for further growth.