To investors, the Kraft-Heinz Company (NASDAQ:KHC) may seem like a can't-miss investment: A portfolio of beloved household brands, huge scale, and top-notch management in 3G Capital and Warren Buffett's Berkshire Hathaway (NYSE:BRK.A) (NYSE:BRK.B), which combined own about 50% of the company. 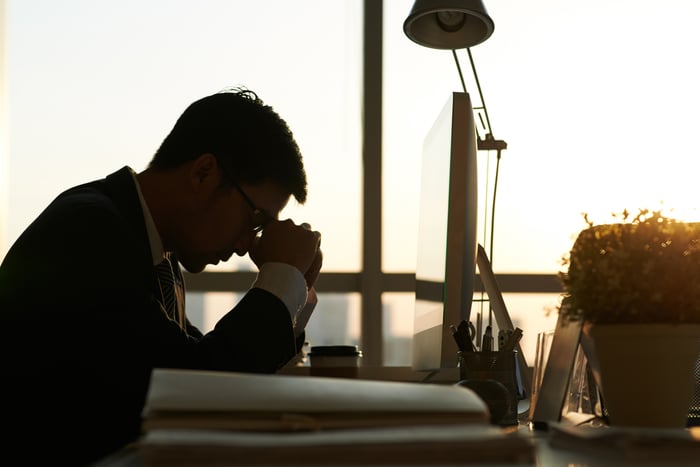 While Kraft-Heinz is a global company, it still gets almost 80% of its sales from the U.S. and Canada, where consolidation is likely to happen. That could be why the company has been trying so hard to purchase Unilever (OTC:UN), which is much more globally diversified, getting only 17% of its sales from North America.