Shares of Intel (NASDAQ:INTC) are languishing at the lower end of their 52-week range after failing to gain any traction this year. The chip giant has struggled thanks to a variety of challenges including a declining  PC market, market share loss  in central processing units (CPUs), and stiff competition in emerging technologies such as driverless  cars.

Intel investors will be hoping to see some relief when the company releases its fiscal second-quarter results after the market closes  on July 27. But will Chipzilla be able to deliver or will its struggles continue? Here's what investors should expect from the company's upcoming results. 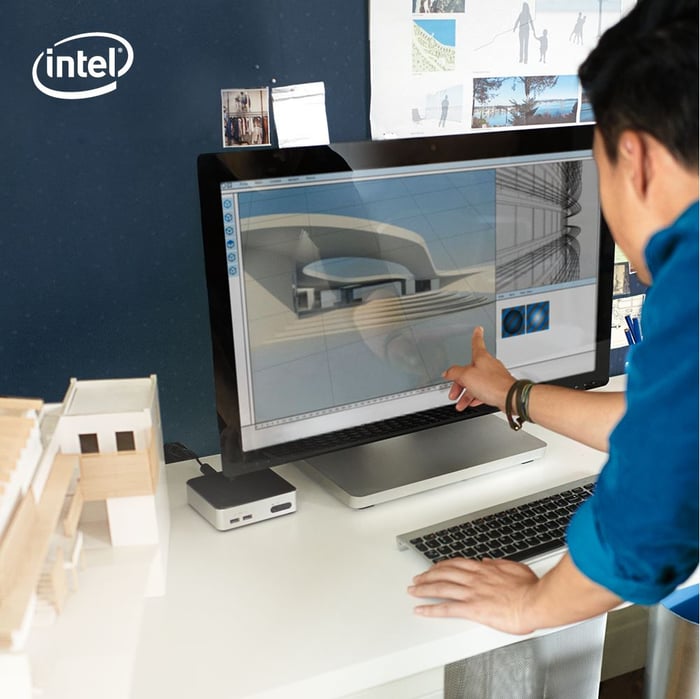 Wall Street expects  Intel's revenue to have jumped 6.4% year over year to $14.4 billion during the second quarter, while its earnings per share are expected to go from $0.59 in the prior-year period to $0.68. Analysts have dialed up their estimates in line with the company guidance  that was issued at the end of April, which means that Intel shouldn't have much difficulty in meeting the expectations.

But investors need to keep in mind that rivals such as AMD have gained impressive ground in the CPU space of late, posing a challenge for Intel's client computing group that includes sales of PC processors. The client computing group is Intel's biggest business segment as it accounts  for almost 54% of the total revenue  and 80%  of the profits.

The company has managed to keep this segment strong by pushing up the average selling prices  of its processors and other products, but the strategy might not be sustainable. Recent reports suggest that AMD has made significant gains in the CPU market, eroding Intel's market share.

Intel's client computing group is the key to the company's performance for the remainder of the year given its contribution to the company's top and bottom lines. As a result, it is not surprising to see why analysts expect the company's revenue to slide  year over year during the third quarter on the back of a weak PC market and new processor launches by rivals.

Gartner forecasts  that PC shipments (including both desktops and notebooks) will drop to 203 million units this year as compared to 220 million units in 2016. This is bad news for Intel as it dominates  the processor space with a market share of almost 75%.

Furthermore, AMD isn't done yet with the launch of its new Ryzen CPUs. The company is now going after the mobile PC market with new chips that are set to be launched early next year, following the release  of its latest Ryzen 3 chips at an aggressive price point. AMD's focus on the mobile PC market could reap rich rewards as shipments of such premium mobile PCs could grow from 50 million units last year to an estimated 82 million units  by 2019, as per Gartner's estimates.

It won't be surprising if Intel's outlook takes a hit on account of the challenges discussed above.