Shares of Coeur Mining Inc. (NYSE:CDE) fell as much as 12.7% in trading Thursday after the precious metals extractor reported its second-quarter results. At 1:30 p.m. EDT, shares were still down 10.1% for the day.

Revenue fell 4.7% in the quarter to $173.4 million, and the gold and silver miner swung from net income of $14.5 million a year ago to a net loss of $11 million, or $0.06 per share. Its adjusted net loss of $0.01 per share met analysts' expectations, but there's concern that higher costs will its ability to return to profitability later in the year. 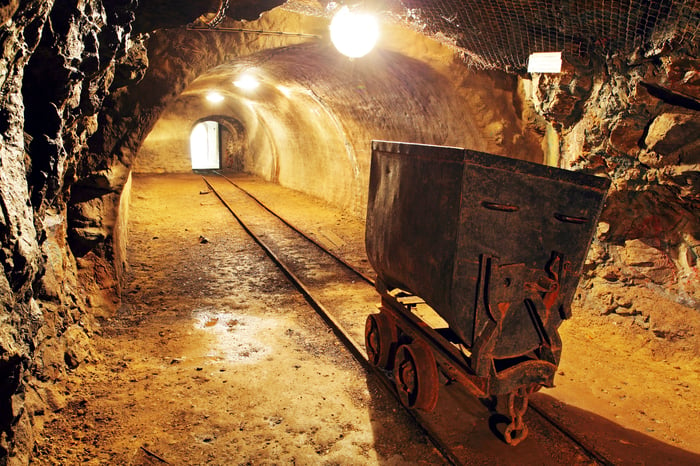 Management said they still expect full year production of between 6.5 million and 7 million ounces of silver, and between 110,000 and 120,000 ounces of gold. But it will need to ramp up production rapidly in the second half of the year to meet those goals.

The revenue decline and the financial loss were a little disappointing given the high goals Coeur Mining has for this year. Analysts had been forecasting $0.15 per share in earnings for the 2017, which now looks like more of a stretch. If the company can pull it off, the stock can recover, but for now, investors are taking a conservative view of the company's prospects on that score.