Shares of Netgear Inc. (NASDAQ:NTGR) were up 13.2% as of 3:30 p.m. EDT Thursday, after the networking hardware company announced better-than-expected second-quarter 2017 results.

Quarterly revenue climbed 6.1% year over year to $330.7 million, led by broad-based strength across Netgear's Arlo, Orbi, and Nighthawk product lines. On the bottom line, that translated to adjusted net income of $19.9 million, or $0.60 per diluted share, down from $24.1 million, or $0.72 per share in the same year-ago period. By comparison, Netgear's guidance provided last quarter called for lower revenue of $315 million to $330 million, and investors were only anticipating adjusted earnings of $0.54 per share. 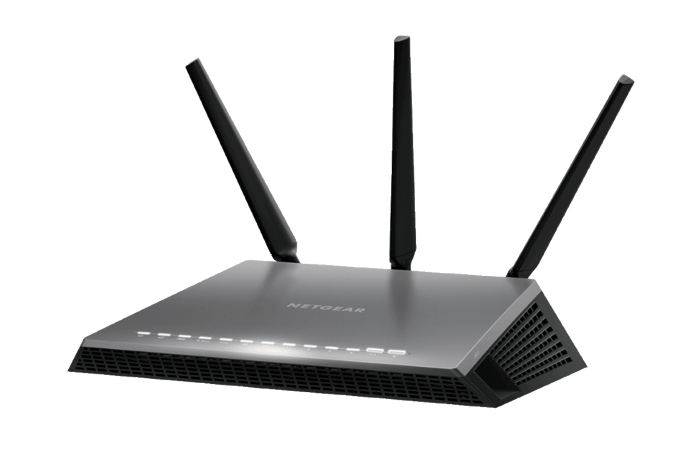 "We reached all-time highs in market share in both the IP camera and consumer WiFi markets during the quarter," added Netgear chairman and CEO Patrick Lo, "and will continue to execute on our strategy of increasing market share in the quarters to come."

In addition, Netgear expects third-quarter revenue of $340 million to $355 million, the midpoint of which is roughly in line with consensus estimates. It's also worth noting, however, that Netgear has made a habit of underpromising and overdelivering for each of the past several quarters. So given its relative outperformance to end the first half, it's no surprise to see shares climbing higher today.