The Federal Reserve has terminated its enforcement action against M&T Bank, clearing the way for it to once again make acquisitions.

There are few people in the United States who know more about the history of banking, and bank regulatory policy in particular, than Charles Calomiris. He literally wrote the book (a fine book at that) about the intersection of the two.

So, it's worth noting when he says things like: "We're really living in a kind of Kafkaesque world now in terms of the way that regulation is done in the banking system," as he told me recently.

Calomiris is referring to the fact that regulation in the bank industry isn't only overly burdensome and difficult to decipher, but also that it's being used by the government to achieve unrelated policy objectives. This has been especially true since the financial crisis, which triggered an overhaul in the regulatory infrastructure in the country more in one fell swoop than at any other time in the past, save for the Great Depression and the Civil War.

There are multiple examples of this that one can cite, from the Consumer Financial Protection Bureau's overly concentrated and insulated leadership structure to the fact that the Dodd-Frank Act accelerated the growth of the so-called too-big-to-fail banks as opposed to throttling it, as most people were led to believe that it would.

Yet, in my opinion, the most poignant example of the Kafkaesque quality of banking regulation that Calomiris refers to is a 2013 enforcement action filed by the Federal Reserve against M&T Bank (MTB 0.27%), a $123 billion bank based in Buffalo, New York. The action was based on deficiencies in M&T's compliance system and specifically with respect to the adequacy of controls around tracking and identifying customers who may be using the bank to illicitly launder money. 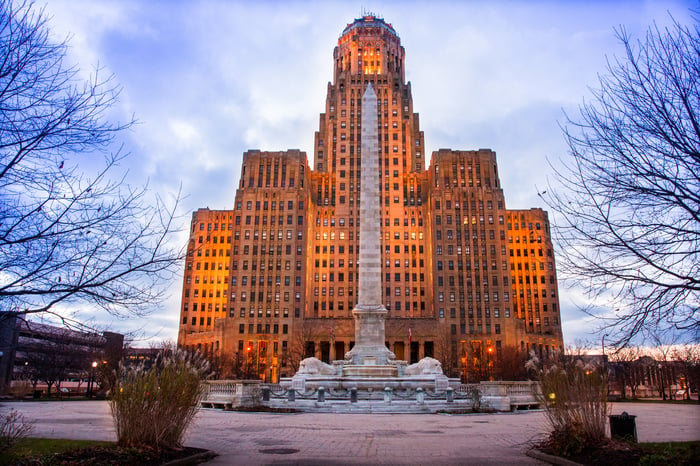 As a result of the action, M&T Bank had to wait three years before regulators approved its 2012 acquisition of Hudson City Bancorp, a New Jersey-based bank which had fallen on hard times in the wake of the crisis. The deal was finally approved by the Fed in 2015, but by then the damage had been done. Coupled with a regulatory ban on additional acquisitions by M&T until the issue was resolved, the enforcement action sent a chill for deal making throughout the entire industry.

If something like that could happen to M&T Bank, which has long been one of the best-run banks in the country, it could happen to any bank, people throughout the industry believed. And indeed, it has. It happened to U.S. Bancorp (USB -0.93%), another incredibly well-run bank, which faced a similar ban in recent years on whole bank transactions stemming as well from perceived shortcomings in its anti-money laundering compliance system.

Even JPMorgan Chase (JPM -1.22%) has had major run-ins with regulators of late over acquisitions made at the behest of the federal government. It bought Bear Stearns as it was teetering in March 2008. And six months later, JPMorgan Chase did the country an enormous favor by relieving the FDIC of Washington Mutual, a thrift with more than $300 billion in assets at the time, which had been seized by the government to avert its abject failure. Yet, that didn't stop regulators from later purportedly violating associated indemnity agreements with JPMorgan Chase and thereby forcing the bank to incur billions more in unexpected losses and legal expenses that had been inherited in the transactions.

As JPMorgan Chase's Chairman and CEO Jamie Dimon noted in his 2014 shareholder letter:

In case you were wondering: No, we would not do something like Bear Stearns again -- in fact, I don't think our Board would let me take the call. The WaMu deal might still make sense but at a much lower price to make up for the ongoing legal uncertainty (including the government's ability to take away our bargained-for indemnities). I did not, and perhaps could not, have anticipated such a turn of events. These are expensive lessons that I will not forget.

It's important to be clear that nobody should be on board with banks allowing their customers to launder money. But that's not M&T's modus operandi. It's not U.S. Bancorp's either, something that I've gotten a sense for through the opportunity to talk at length with Richard Davis, its chairman and former CEO, twice over the past couple of years. On that note, I strongly encourage you to read about Davis' twin pillars of prudent and profitable banking.

Could M&T Bank's (and, for that matter, U.S. Bancorp's compliance) system have been better? Probably, or else regulators wouldn't have gotten on its case. But given what I know about M&T Bank and Robert Wilmers, its chairman and CEO, it would have addressed that problem without a publicly punitive ban on acquisitions. 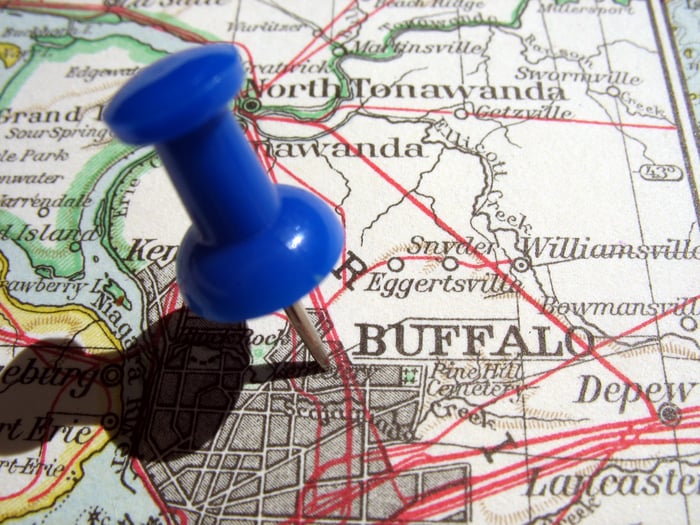 Mind you, M&T Bank is one of the best-performing banks in the United States over the past three-plus decades, ever since Wilmers took over in 1983. It counts Warren Buffett as one of its biggest shareholders. That's an enormous compliment, as Buffett understands the fundamental mechanics of banking better than just about anybody other than, well, Wilmers, JPMorgan's Dimon, and U.S. Bancorp's Davis -- the latter two of whom are, not coincidentally, also in Buffett's portfolio at Berkshire Hathaway.

And M&T Bank has done things the right way all along. Wilmers is revered by bank aficionados and throughout the Buffalo community. I've talked recently with two other incredibly talented and experienced bank CEOs, and Wilmers came up in both conversations.

"He's a world champion," one of them told me. And I encourage you to take a look at this profile written about Wilmers for Bank Director or this one in The Wall Street Journal. He, perhaps more than anyone, has stood behind the Buffalo community, which could easily have gone the way of Detroit, Michigan -- which, it's worth pointing out, JPMorgan Chase has taken a potent interest in over the past few years.

It's for these reasons that people should be thrilled to hear that the Federal Reserve has finally dropped its enforcement action against M&T Bank, making the announcement yesterday, thereby clearing the way once again for the bank to make acquisitions. It's a long-overdue move, and it marks one of the most unfortunate chapters in the recent history of banking regulation in the United States. It truly was, as Calomiris pointed out, Kafkaesque.