Going into its quarterly earnings report, toymaker Hasbro, Inc. (NASDAQ:HAS) was having a banner year. The stock had been up 49% year to date, making to one of the top performers in the S&P 500, and up an incredible 200% over the past five years, as the company expands its offerings across multiple screens and pursues an online and omnichannel sales strategy.

Investors were looking to see if the torrid pace of growth could continue. It's interesting to note that while revenue increases were higher both sequentially and year over year, they failed to meet investors' much too optimistic expectations for the quarter, which sent the stock down 10%. First I'll review the raw numbers, and then I'll tell you why I think the market got it wrong. 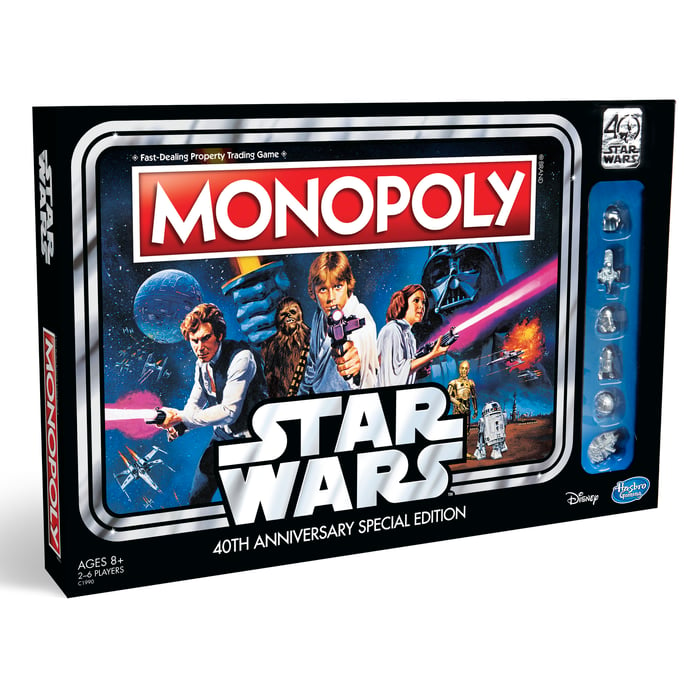 For the just completed quarter net revenue grew to $972.5 million, an 11% increase over the prior-year quarter, while net earnings increased to $67.7 million, up 30% year over year, with earnings per share of $0.53. Analysts surveyed by Zack's Investment Research expected revenue of $973 million and earnings of $0.46 per share.

The best news is the impressive growth in franchise brands, which covers many of the iconic Hasbro toys such Transformers, Magic: The Gathering, Nerf, and Monopoly. The decline in emerging brands was the result of weakness in Playskool, Super Soaker, and Easy-Bake Ovens.

The smaller increase in partner brands was primarily related to the timing of movie releases, and this segment is expected to provide stronger performance in the second half of the year. The biggest contributor will probably be Star Wars: The Last Jedi, as Sept. 1 will see the repeat of The Walt Disney Company's (NYSE:DIS) highly successful Force Friday sales event to introduce the legions of Star Wars fans to the toys and collectibles related to the upcoming blockbuster, with Hasbro playing a starring role.

The company saw the strongest growth in its North American markets, with year-over-year growth up 16%. International markets didn't fare nearly as well, up 6% over the prior-year quarter, with economic issues in Brazil and Brexit in the U.K. contributing to weaker performance.

Here's why the market got it wrong

"Overall, the industry grew just under -- about 4%," Hasbro Chairman and CEO Brian Goldner said during the earnings conference call. "Obviously, our growth is outstripping that growth." Hasbro's main competitor in the industry is Mattel, Inc. (NASDAQ:MAT), the company behind Barbie, Hot Wheels, and Fisher-Price. Mattel saw net sales increase by just 2% year over year in its most recent quarter, while year-to-date sales have declined by 6% over the prior-year period, which illustrates that Hasbro is gaining market share at Mattel's expense.

Hasbro has continued to execute on its plan, and investors have reaped the benefits. While largely symbolic, Hasbro's sales during the first half of the year have exceeded Mattel's, meaning it could take the crown as the "industry-leading" toymaker, a title Mattel has held for years. With an expected strong second half of the year remaining, that title is finally within Hasbro's grasp.

Expectations going into Hasbro's financial release were simply unrealistic, and investors engaged in a bit of profit-taking. With the historically strong second half of the year approaching, investors would do well to look further ahead than just one quarter and take advantage of the longer-term trend.