As ever with such periods, there were a copious amount of increases to choose from for our usual trio; these are the three that made the cut. 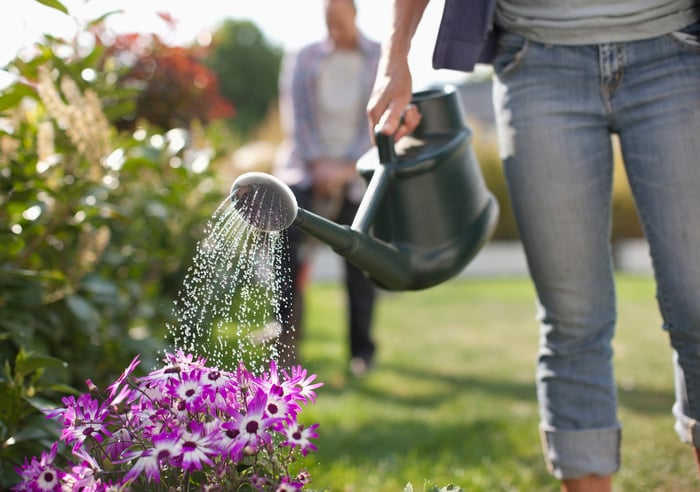 One of the "big four" American megabanks, Wells Fargo (NYSE:WFC) has declared a fresh dividend raise. The company's quarterly payout will be lifted by $0.01, or 3%, to $0.39 per share.

The bank recently unveiled decent, if unspectacular, Q2 results. Revenue only inched up on a year-over-year basis, burdened by a revenue slump in mortgage banking income for this housing-loan giant, to land at just over $22 billion. Net income improved by 4% to $5.8 billion. Revenue was shy of analyst expectations, while the bottom line exceeded them. 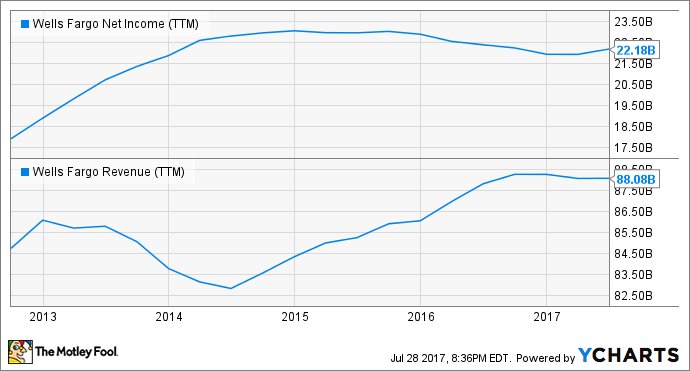 That net income growth figure was roughly in line with the dividend enhancement. Wells Fargo's payout ratio -- the percentage of net profit paid out as the dividend -- is modest, at 36%. In all, the banking sector's doing fine these days, and although Wells Fargo's fundamentals could be more inspiring, its dividend seems safe for now.

The bank's upcoming payout will be dispensed on Sept. 1 to stockholders of record as of Aug. 4. It would yield just under 2.9% at the most recent closing share price. That's comfortably above the current 1.9% average of dividend-paying stocks on the S&P 500.

Hershey (NYSE:HSY), the classic American chocolate and confectionery company, is making its quarterly payout a little sweeter. It will add 6% to make the dividend nearly $0.66 per share.

Hershey likes its dividend. In the press release heralding the latest one, it didn't hesitate to mention that it will be the 351st consecutive regular dividend. In recent times, it has habitually raised the payout once every year. 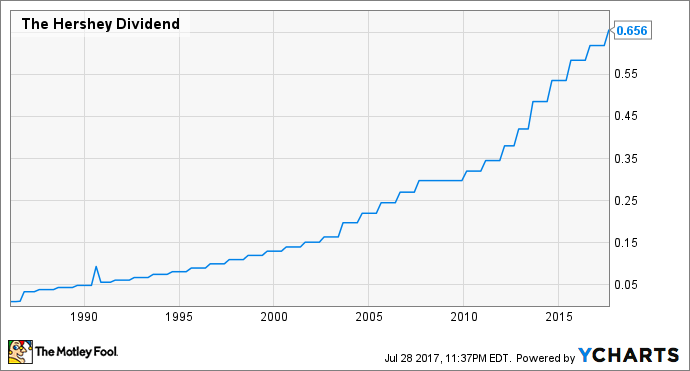 Hershey also habitually posts a profit, thanks to a focused and well-curated portfolio of brands that compliment its namesake line of chocolate products. Concurrent with the latest dividend declaration, the company released Q2 results that showed a slight year-over-year rise in revenue to $1.66 billion, and -- because of factors such as cost-saving initiatives -- a more significant 39% rise in net profit to $203.5 million.

The company's dividend tends to be high when matched against its per-share profitability; the payout ratio for the new payout and the Q2 net profit would be 61%. Not surprisingly, annual free cash flow hasn't lately been high enough to cover both the dividends and a steady diet of share repurchases. So while Hershey has been a steady and reliable dividend payer over time, that habit might not last forever.

Hershey is to pay its next dividend on Sept. 15 to investors of record as of Aug. 25. It would yield 2.5% at the current stock price.

The third largest crude-oil refiner in the U.S., Marathon Petroleum (NYSE:MPC), is lifting its quarterly distribution by 11% to $0.40 per share.

A general decline in refining margins in the U.S., resulting from oversupply, is dinging Marathon's profitability -- although it is still in the black. In Q2, net income sank to $515 million, from the year-ago quarter's $801 million, even though revenue increased an encouraging 9% to $18.35 billion. What helps greatly is diversification; the company has two busy divisions outside refining -- its Speedway retail business and a midstream unit.

Marathon management is optimistic about the immediate future of the refining market, saying that a rise in the broader U.S. and global economies should support demand for its refined goods. That remains to be seen; what's more uncertain is the company's future structure in relation to the retail and midstream divisions, as it's committed to an extensive restructuring program.

In the meantime, the company's trailing-12-month free cash flow has lately been sufficient to fund both the raised dividend and recent share buybacks. The quarter's payout ratio of 40% isn't particularly burdensome. Marathon isn't doing badly as a company, but since there are more than a few question marks hanging over its business, we have to consider the ultimate fate of the dividend to be uncertain. 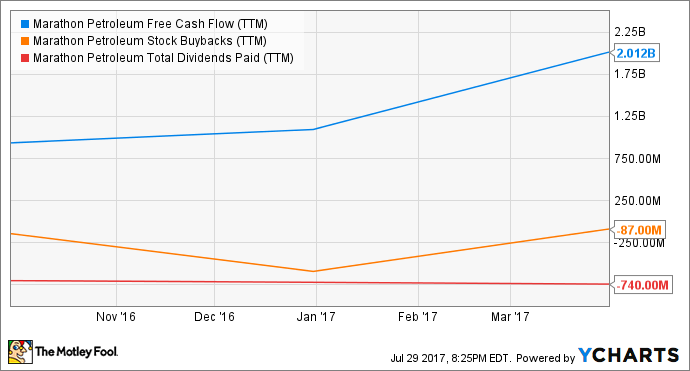 Marathon's newly raised distribution will be paid on Sept. 11 to investors of record as of Aug. 16. It yields a theoretical 2.9% on the current share price.