Investors are mostly pleased with the results. The Model 3 has now launched on time -- the first punctual product launch for the young company -- and the top priority right now is ramping production to meet demand. After more than a year of declining to update the Model 3 reservation tally, CEO Elon Musk finally provided investors with an official figure: There are currently about 455,000 Model 3 reservations. 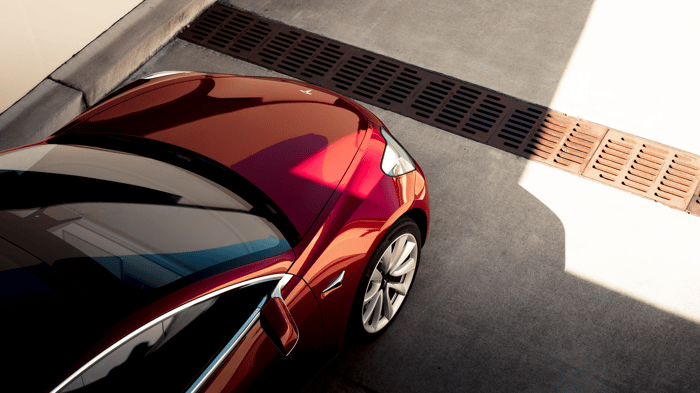 In terms of guidance, Tesla didn't provide a whole lot of detail in its forecast. The company said it expects to produce "just over 1,500" Model 3 sedans in the third quarter, and that total Model S and Model X deliveries are expected to "increase in the second half of 2017, as compared to the first half of the year."

Using this outlook and prior data points, we can estimate how many cars Tesla might be able to deliver for full-year 2017.

Here's Musk on the call:

It should also be noted that one of our big concerns was that Model S, particularly, and Model X demand would suffer with the introduction of the 3. In fact, this has turned out to be the opposite situation. Model S and X demand increased with the release of 3.

In addition to the guidance of producing 1,500 Model 3 vehicles in the third quarter, Musk previously predicted that Tesla can produce 20,000 Model 3 cars in the month of December, which allows us to visualize a potential production ramp. Using these data points, I recently estimated that Tesla could manufacture approximately 34,000 Model 3 vehicles in 2017. However, that figure represents production, not deliveries.

Let's say that 3,000 of those vehicles don't get delivered in 2017 because they are in transit at the end of the quarter. Tesla has said that it is not trying to stimulate demand since the backlog is so large, so it is unlikely to allocate many units to its test drive fleet since that would probably do just that. The company should have a few vehicles available for existing reservation holders to conduct test drives, though. At this point, the biggest challenge will be execution of the production ramp, which will also be critical to hit a positive gross margin on Model 3. Tesla expects to attain that in the fourth quarter (it's hoping to hit a 25% gross margin on Model 3 at some point in 2018). Musk expressed confidence in Tesla's ability to achieve a weekly production rate of 10,000 vehicles by the end of 2018, saying investors "should absolutely have zero concern," but the company will first need to ramp to 5,000 vehicles per week, and that's much easier said than done.