I've been quick to point out when marketing hype doesn't match up with what's realistically possible from a technical standpoint. Unfortunately, in my opinion, there have been many such instances in the early stages of the industrial biotech industry.

That's why I've strongly argued that investors should temper expectations regarding the natural-gas-to-chemicals technology platform being developed by engineered biology conglomerate Intrexon (NASDAQ:PGEN).

But science is often about having an open mind. At the end of July, I traveled to the BIO World Congress on Industrial Biotechnology in Montreal, where I caught up with Intrexon Energy Senior Vice President Bob Walsh. We discussed the novel technology platform under development and why Intrexon thinks it's going to prove me wrong. 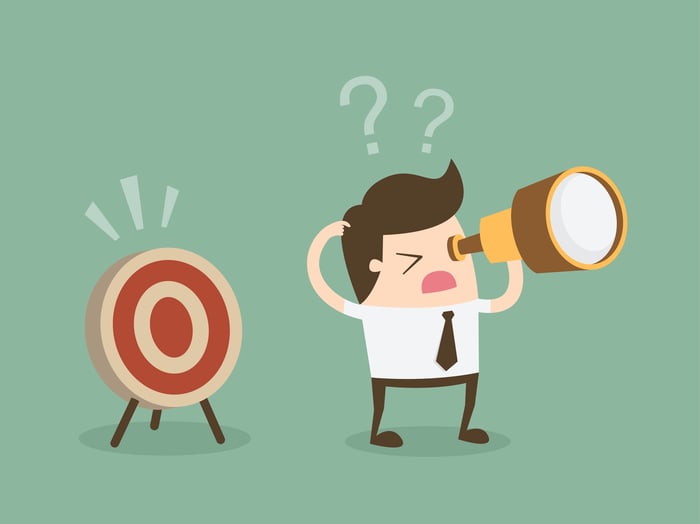 I've made two simple arguments for why investors shouldn't get too excited about the potential for feeding genetically engineered bacteria methane (the main component in natural gas) and coaxing them to convert it into more valuable fuels and chemicals:

It may sound like science fiction -- and in some sense, it amounts to just that. But on paper, it is certainly possible to use bacteria as microscopic chemical factories. Whether or not it's possible to do so while turning a profit is the biggest question, in my mind.

So perhaps it's a case of science friction, or just developing the necessary technologies to make it a profitable venture.

Walsh was realistic about the state of the technology, noting there are technical hurdles to overcome (that's why isobutanol has been delayed). However, he was also optimistic that his team of 140 or so scientists is making progress that justifies Intrexon's investment and excitement in the area. 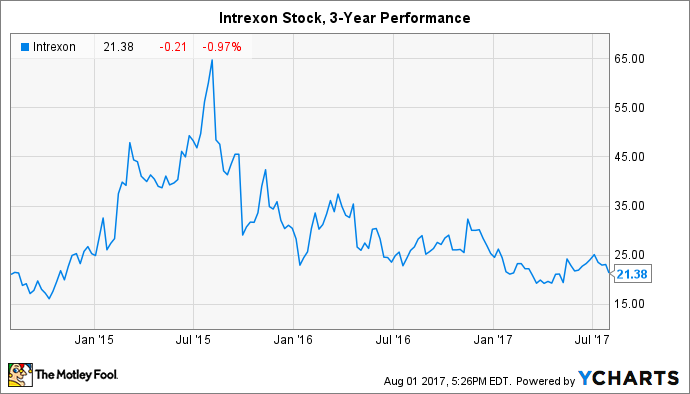 Walsh said that of the six molecules publicly announced to date that the pilot scale has achieved surprising results for 2,3-BDO in particular, which has allowed Intrexon to expedite development for the molecule. On the first quarter 2017 conference call, the company did mention that it began partnership discussions for one chemical product.

If that happens to be 2,3-BDO, then it's an intriguing molecule to launch with. It can be converted to butadiene (commonly used in synthetic rubber applications), which itself has a $22 billion market and sells for over $2,000 per metric ton.

For reference, Intrexon believes it can achieve production costs of under $1,000 per metric ton. Then again, industrial biotech investors have heard that magical threshold touted by many other (now failed) companies in the past.

Our chat was very informative and provided a few more data points and considerations for me to jostle around in my head. I'm still concerned that Intrexon is making similar mistakes to previous industrial biotech companies, especially when it comes to extrapolating expected manufacturing costs from limited pilot scale operations. For instance, I've spoken to other entrepreneurs and scientists working on gas fermentation technology, and they're not convinced that comparing the carbon cost of methane to that of sugar on a "dollar per BTU" basis, as Intrexon does, is very meaningful.

That said, I actually do hope Intrexon proves me wrong. The United States has decades of cheap natural gas available that should be a huge economic advantage. If engineered biology can help to develop that into a manufacturing advantage -- and make money in the (bio)process -- then it would be huge win for the field. For now, nothing has changed for investors, but they should look forward to hearing more later this month.