Friday was a relatively quiet day on Wall Street, with major market benchmarks finishing narrowly mixed for the session. Weekly gains were still substantial for the indexes, however, as investors grew confident that the economy is walking the fine line between avoiding a recession and growing so fast that it spurs the Federal Reserve to tighten monetary policy aggressively. Yet even though most stocks held up well, some individual companies had bad news that sent their shares lower. Ultra Petroleum (OTC:UPL), Intrexon (NASDAQ:PGEN), and News Corp. (NASDAQ:NWSA) were among the worst performers on the day. Here's why they did so poorly.

Shares of Ultra Petroleum fell 13% as the natural gas-focused exploration and production company continued to lose ground following Thursday morning's release of its first-quarter financial report. In that report, Ultra said that first-quarter production rose 13% to 72.3 billion cubic feet-equivalent, but the company reduced its operated rig fleet from seven rigs to four. Rising prices helped the company's revenue from its oil and condensates production, but falling natural gas prices weighed on performance. Yet investors have been increasingly nervous about Ultra's financial situation, and even though the gas company successfully emerged from bankruptcy less than a year ago, there's still the potential for Ultra to find itself in trouble again if the energy markets don't cooperate. 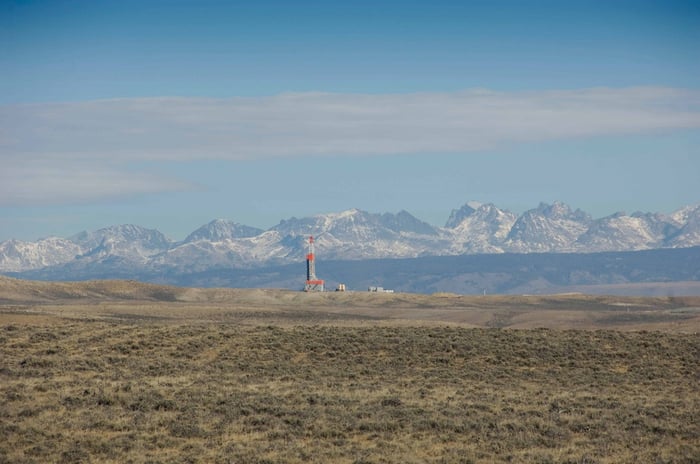 Intrexon stock plunged nearly 20% after the biotech reported its first-quarter results. The company said that revenue was down 18%, and net losses widened from the year-ago period. Most of the decline on the top line stemmed from reduced revenue from collaborations and licensing, with the company deciding to redeploy some of its research and development services that it had previously used for what it calls exclusive channel collaborations toward more favorable relationships for Intrexon. The challenges are just the latest in a series of setbacks for the company, and with repeated failures to replace disappearing sales, investors are losing patience with Intrexon despite its growth opportunities.

Finally, shares of News Corp. lost 8.5%. Fiscal third-quarter financial results included 6% revenue gains, with the company emphasizing the strength of its real-estate platform holdings in the release. Yet even though initiatives to expand digital audiences for key publications like The Wall Street Journal were fairly successful, the offsetting slowdowns for newsstand sales continued to weigh on results. Some long-term investors believe that News Corp. can come through this transformative change for the industry stronger than ever, but it's still likely to take years longer for the situation to play out fully before News Corp. can find new pathways toward strong growth.