The bad news continues to pile up for Wells Fargo (NYSE:WFC), but does that mean investors should avoid its stock? Not necessarily.

The latest unwelcome news about Wells Fargo involves its admission that it charged more than a half million of its customers for auto insurance that they didn't need. 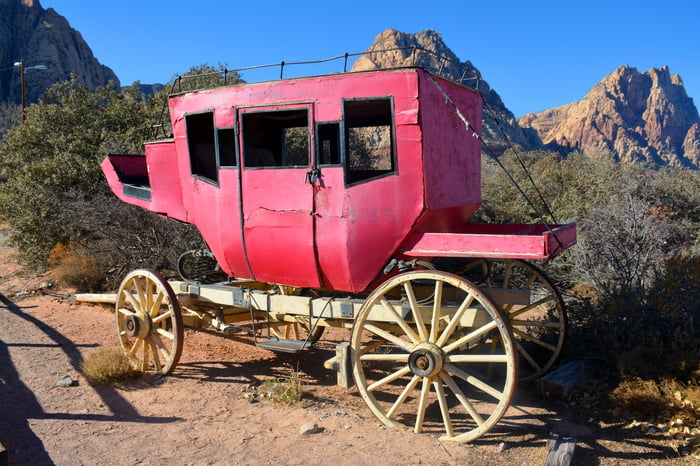 Well Fargo issued a press release at the end of July noting that it had reviewed policies placed since 2012, identifying approximately 570,000 customers who may have been affected by the scheme to illicitly boost profits. The bank said it will refund customers approximately $64 million in cash and make $16 million worth of account adjustments for a total of $80 million in remediation.

To make matters worse, Wells Fargo acknowledged that the additional cost of the unneeded insurance caused approximately 20,000 customers to default on their car loans, resulting in the repossession of their vehicles.

"In the fall of last year, our CEO and our entire leadership team committed to build a better bank and be transparent about those efforts," said Franklin Codel, head of Wells Fargo consumer lending. "Our actions over the past year show we are acting on this commitment."

These are noble words, but the timing of Wells Fargo's mea culpa could lead one to wonder whether the bank only came forward with it after being caught by the CFPB last year for opening millions of unauthorized checking and credit card accounts for unwitting customers who oftentimes didn't know the accounts had been opened.

It wasn't until July 2016 that Wells Fargo got around to initiating an investigation of customer complaints into the allegations of illicit sales of auto insurance. By Wells Fargo's own admission, that was four years after the misconduct began. And the bank only got around to discontinuing the program last September, the same month its fake-account scandal was disclosed. 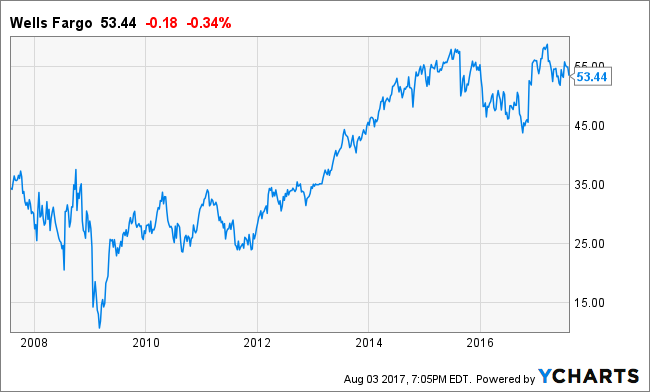 There's no getting around the fact that these are red flags for investors. Not only do they continue to wear on Wells Fargo's once-stellar reputation for prudent and profitability banking, but they also expose the bank to added legal costs.

It's hard to say how much this has affected Wells Fargo's stock, but it's worth noting that it was the worst performing big bank stock in July.

Looking forward, there's no doubt that Wells Fargo's profit will suffer as a result of its malfeasance. It's already stopped using sales quotas in its branches in response to the sales scandal from last September. And its efficiency ratio has taken a hit due in part to elevated legal expenses.

Yet, Wells Fargo nevertheless remains the nation's third biggest bank by assets. That's a commanding position in an industry where economies of scale have become increasingly important, as the need to invest in new costly technology is necessary to stay competitive.

That said, Wells Fargo's stock is far from cheap right now, given the issues it faces and the damage it's suffered to its reputation. It trades for a 49% premium to book value. That's meaningfully below the 75% premium it traded for two years ago, but investors would be excused for wondering if a better price will come along if its troubles continue to mount.