Horizon Pharma (NASDAQ:HZNP), a specialty pharma company, saw its shares rise by as much as 21% in pre-market trading today. The drugmaker's stock is rising in response to a better-than-expected second-quarter earnings report that featured a modest boost to its 2017 annual revenue guidance. Specifically, the company now expects full-year 2017 net sales to come in at between $1.010 billion to $1.045 billion, compared to its prior guidance of $1 billion to $1.035 billion. 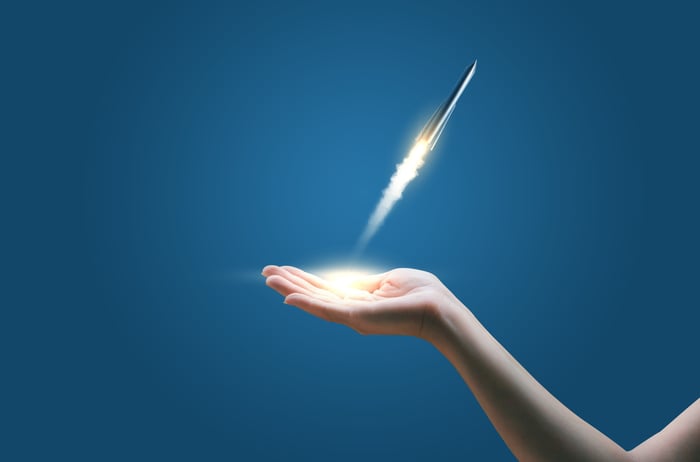 Horizon's shares have been trading at a dirt-cheap valuation this year due to the decaying sales of its primary care business. Long story short, investors simply weren't buying the company's pivot to orphan drugs as its newfound growth driver after its primary care business ran into trouble with payers over controversial price hikes. However, this strong second-quarter earnings report clearly shows that Horizon's orphan-drug business is indeed the real deal. Second-quarter net sales for its rare-disease unit, after all, rose by an outstanding 70% year over year, and now make up 55% of total net sales.

The second-quarter earnings report wasn't all good news, however. Because of the new contracting model with pharmacy benefit managers, Horizon's struggling primary care business saw its net sales fall by a whopping 22% in Q2, relative to the same period a year ago. While such a steep decline for one its core business units is certainly cause for concern, there's a compelling argument to be made that this risk factor is already baked into Horizon's valuation at this point.

Prior to today's double-digit move, Horizon's shares were trading at only about two times its low-end 2017 revenue projection. That's a rock-bottom valuation for a growing pharma company, especially one with significant assets in the high-value orphan-drug arena. So, with the company's outlook improving on the continued strength of its rare-disease unit, bargain hunters may want to take a good, long look at this cheap pharma stock today.