Shares of RigNet (NASDAQ:RNET) sold off on Tuesday, down more than 11% as of 2:45 p.m. EDT, after the remote communications specialist reported second-quarter results.

RigNet posted mixed results this quarter. Revenue came in at $49.2 million, which was down 10.5% year over year and slightly below the consensus estimate, though it was 2.3% higher than last quarter. Meanwhile, its net loss came in at $4.3 million, or $0.24 per share, which was an improvement from last year but deepened from the first quarter. Furthermore, RigNet's loss was $0.18 per share more than analysts had expected. Meanwhile, both adjusted earnings before interest, taxes, depreciation, and amortization (EBITDA) and unlevered free cash flow fell sequentially and year over year. However, the company did still generate $1.1 million in unlevered free cash flow and increased its market position by servicing 5% more sites than last quarter. 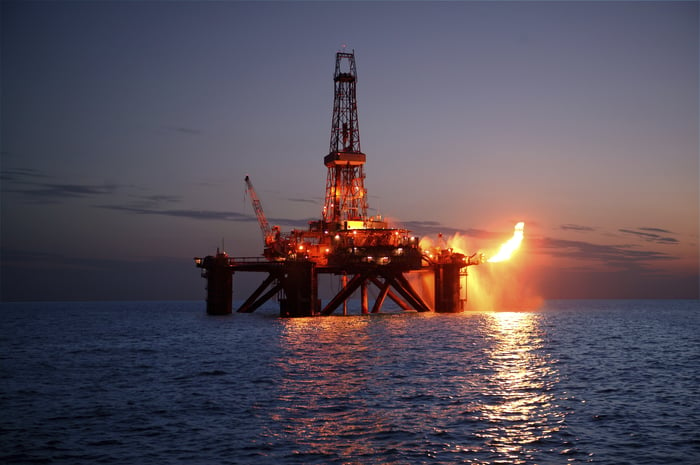 Meanwhile, RigNet used its solid balance sheet to make three acquisitions in recent months that should further diversify its revenue stream away from the weak offshore drilling market while also boosting its product offerings. In commenting on these moves, CEO Steven Pickett stated that "these acquisitions also demonstrate our commitment to expand the RigNet value proposition to our customers while increasing RigNet's addressable market."

RigNet is working to reduce its reliance on the offshore drilling market, which has weighed on its results in recent years due to the deep downturn in the oil market. The company appears to have made progress on this initiative in the last few months by completing a slew of acquisitions and winning several new contract awards. That said, it could still be quite some time before the company is back on a growth trajectory, as the offshore market remains weak and it's unclear how long it will take for these acquisitions to start paying dividends. That uncertainty suggests that there could be more volatility in RigNet's future.