The offshore-focused service company came out ahead.

RigNet's quarterly revenue ticked up 1.1% from the second quarter to $61 million, coming in slightly ahead of the analysts' consensus estimate. The company's net loss of $0.5 million, or $0.02 per share, meanwhile, was much better than expected, beating the consensus estimate by $0.07 per share. 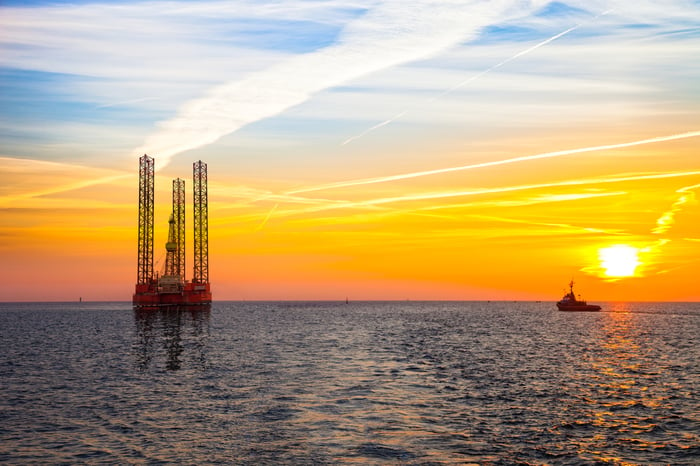 Driving the company's better-than-anticipated showing was its "apps and IoT" [Internet of Things] segment, where revenue surged 15%. That growth showcased RigNet's progress in providing customers with additional services beyond its core telecommunications offerings. Revenue figures from those segments remained mixed, due to challenging operating conditions in the oil market. However, the company did see a 2.7% increase in the number of sites it services compared to the second quarter, as the offshore drilling industry continued to bounce back from a prolonged downturn.

Conditions in the offshore drilling sector are starting to get better. RigNet was able to sign several new agreements over the past few months to provide services and technology to both offshore drilling contractors and oil producers. These deals should help bolster the company's results in the coming quarters.

Why RigNet Stock Is Slumping Today