bluebird bio (NASDAQ:BLUE), a clinical-stage biotech focused on gene therapy, fell more than 10% in July, according to S&P Global Market Intelligence. However, there wasn't any news released during the month that can help to explain the double-digit move. That means investors can probably chalk up the decline to just normal volatility.

Even after including last month's fall, Bluebird's investors are having a wonderful year. Bluebird's shares took flight in June after the company and partner Celgene (NASDAQ:CELG) presented exciting data on its CAR-T treatment bb2121 at the annual American Society of Clinical Oncology meeting. Data from the company's phase 1 trial showed that bb2121 generated a 100% response rate in 15 patients who had the blood cancer multiple myeloma. That's an extremely exciting result, especially when considering all 15 of those patients had previously failed to respond to an average of seven prior therapies. The two companies are working on enrolling a few more patients in the early-stage clinical trial to gather more data before they advance it into pivotal trials.

Bluebird also decided to take advantage of its soaring stock price to raise capital. The company wound up raising more than $437 million through a secondary offering at $105 per share. Management thinks it now has enough capital on hand to fund all of its clinical programs through 2020. 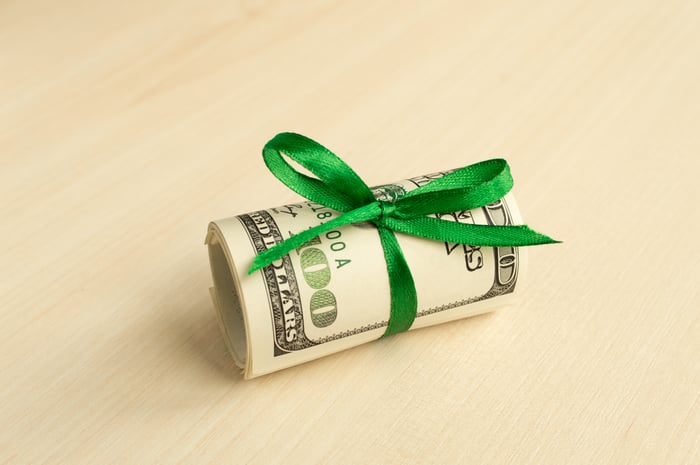 While Bluebird's share price will probably continue to trade erratically for the foreseeable future, investors can look forward to another big wave of clinical data being released in December at the annual American Society of Hematology meeting. During that meeting, the company plans on presenting updated data related to its beta-thalassemia, multiple myeloma, and sickle-cell disease programs. While all of these programs are exciting, investors should pay particular attention to the updated sickle-cell disease data, since it will be based on the company's new manufacturing protocol and represents one of the company's largest market opportunities.

Is This Why bluebird bio Dipped 10.5% in July? @themotleyfool #stocks $BLUE $CELG Next Article
Current