Darling Ingredients (NYSE:DAR) announced mixed second-quarter 2017 results on Wednesday after the market closed, highlighting a resilient business despite global macro-economic headwinds. Shares of the biodiesel and rendering specialist declined a modest 1.7% in Thursday's trading as the market absorbed the news.

Let's have a closer look at what Darling Ingredients accomplished over the past few months, as well as what investors can expect from the company going forward. 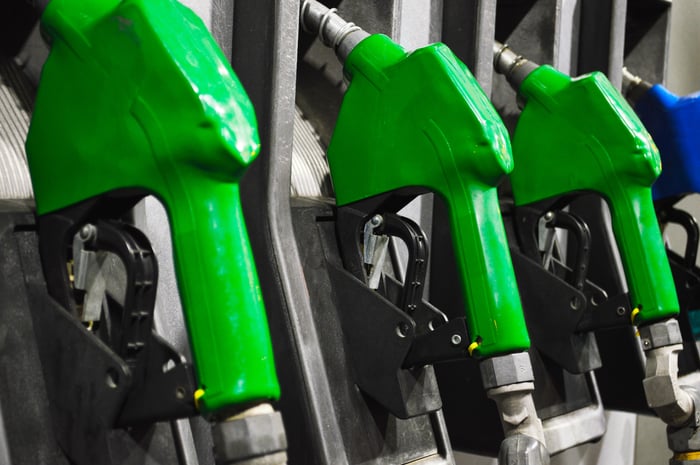 We are pleased with second-quarter performance across most of the segments in light of a mixed global pricing environment and headwinds in South America. Sequentially, the Feed segment delivered a very nice performance while the Food segment results were disappointing due to margin compression from rising raw material prices in our global gelatin business and ongoing macro-economic issues in Argentina. The Fuel segment excelled operationally in the midst of the stalled decision on the blenders tax credit. We remain optimistic that the political environment surrounding the biofuel industry today continues to support the Renewable Fuel Standard (RFS2) and the reinstatement of the blenders tax credit.

All things considered, there were no big surprises from Darling Ingredients this quarter as the company continues to weather the ebbs and flows of the markets in which it operates. Darling's core businesses remain on solid financial ground, and its 70% expansion of the DGD joint venture's annual production volume remains on track. With shares already up 25% year to date as of this writing, I think investors should be more than happy with Darling's position today.