After a rough 2016 that saw FireEye's (NASDAQ:FEYE) stock shed more than 40% of its value, the cybersecurity specialist's shares have rebounded nearly 20% so far in 2017.

Here are three reasons this move may be the beginning of a far larger rebound in FireEye's stock price in the years ahead. 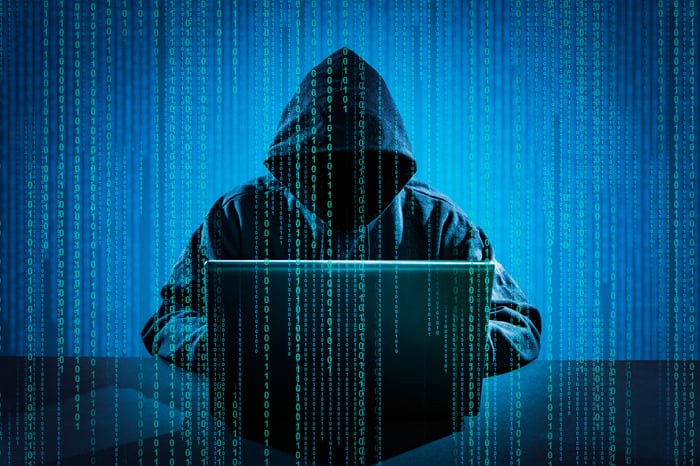 After a 40% surge in U.S. data breaches in 2016, the importance of adequate cybersecurity defenses has never been higher. Moreover, with the WannaCry ransomware attack affecting more than 10,000 organizations and 200,000 individuals across 150 countries earlier this year, many businesses around the world are likely to be more open to increasing their cyber-defense spending to protect themselves from further attacks.

But as someone who spent a decade working in protection services, I can attest to the fact that whenever there's a lull in security incidents, many corporate leaders begin to look at their security departments more as a cost rather than a provider of value-added -- and often cost-reducing -- services. In turn, many will then begin to look for ways to curtail their security spending by reducing or even outright eliminating protection services. But whenever a new incident occurs, it tends to help these managers remember that it was often their security systems that were the reasons these incidents had been reduced, and perhaps that the incident could have been prevented if security spending had not been cut.

In this regard, new large-scale cyber attacks that gain national and even international attention should help to not only spur sales of FireEye's threat-detection systems to new customers, but also to strengthen retention and average spend among its existing clients.

While the scale and frequency of cyber attacks is outside FireEye's control, something that is very much in the company's power is its cost structure. And in this area, FireEye is making excellent progress in slashing expenses and improving profitability.

When Kevin Mandia took over the CEO role on June 15, 2016, he quickly initiated a broad-scale cost-cutting initiative. That program has already begun to pay dividends, with total operating expenses falling 24% in the second quarter. That's helped FireEye's non-GAAP operating margin improve to negative-3%, compared with negative-28% in Q2 2016. In turn, FireEye slashed its non-GAAP net loss per share to $0.04, down from a loss of $0.33 in the year-ago period.

Management expects these positive trends to continue, and the company believes it can achieve positive non-GAAP operating income in the fourth quarter of 2017. FireEye's improving profitability has no doubt boosted the stock's performance in 2017, and continued success in this regard should help to fuel further gains.

3. FireEye gets taken out

The quickest gains, however, could come in the form of a buyout. FireEye has long been rumored to be a takeover target of several of its larger competitors. Symantec, International Business Machines, and Cisco Sytems are all believed to have considered an acquisition of FireEye, and all three companies remain viable potential suitors for the cybersecurity specialist. If such a deal were to take place, it would likely be at a substantial premium to FireEye's current $14 share price.