Warren Buffett likes Apple, DaVita, and MasterCard. So should you.

Warren Buffett didn't accumulate billions of dollars in wealth by picking a lot of bad stocks. Although even he would readily admit there were some clunkers along the way, most of the stocks bought by Buffett's Berkshire Hathaway (BRK.A -0.49%) (BRK.B -0.70%) have proven to be winners. Some have generated especially large returns over time.

Which of Buffett's stocks look like the best picks right now? Here's why I think Apple (AAPL -0.34%), DaVita (DVA), and MasterCard (MA) are solid choices for the long run. 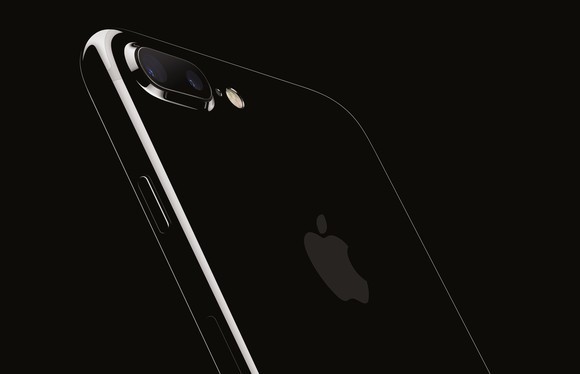 Berkshire Hathaway currently owns a whopping $18.7 billion worth of Apple stock. However, Warren Buffett didn't invest in the technology giant until early 2016. Yep, the Oracle of Omaha missed out on Apple's incredible run after its initial launches of the iPod, the iPhone, and the iPad.

Still, it's never too late to buy a good stock. Apple has gained nearly 40% so far in 2017 and appears poised to continue doing well. The company is expected to launch three new iPhone models soon. Some industry observers are predicting a huge product cycle.

However, the real attraction for Apple isn't merely one season of new products. The company has built a brand that customers are willing to pay more to obtain. Apple has built an ecosystem that is "sticky" -- i.e., once you use its products, you typically don't want to switch to a rival's products. And the company is a bona fide cash cow, with a staggering $51 billion in free cash flow over the past 12 months.

There are three technologies that could shape the future: artificial intelligence (AI), augmented and virtual reality, and driverless cars (which uses AI). Apple has development projects underway in each one of them. I expect the company will be among the leaders in these areas for years to come. 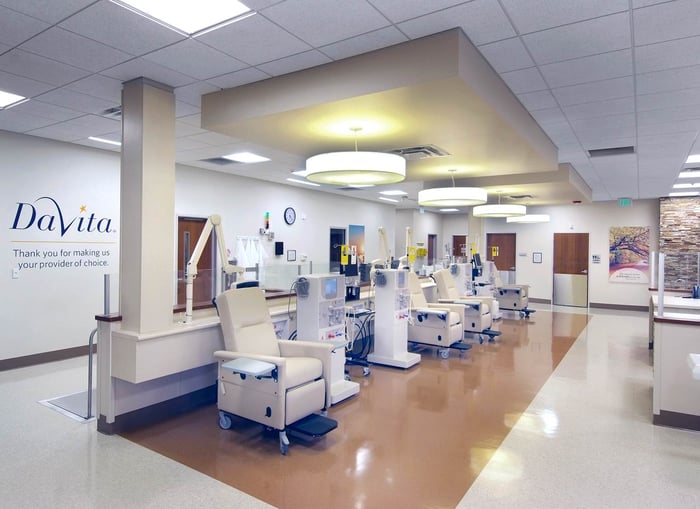 Warren Buffett has liked DaVita for a long time. Berkshire Hathaway owns $38.5 billion of the dialysis provider's stock, representing nearly 20% of the company's market cap. DaVita is one of only seven companies where Berkshire owns more than 10%.

DaVita isn't the sizzling growth story that Apple is now. Its stock has dropped more than 10% this year. However, for much of the past five years, DaVita actually outperformed Apple. The company is, in many respects, the quintessential Buffett stock, performing consistently in what many would consider to be a boring business.

Perhaps the best thing about DaVita is its moat. People with later-stage chronic kidney disease (CKD) must have dialysis to live. DaVita ranks behind only Fresenius Medical Care in market share. The two companies combined provide dialysis services to more than 80% of the total number of patients treated in the U.S.

DaVita should continue to grow. CKD becomes more common with increasing age -- and the baby boomers are aging. In addition, DaVita has opportunities for even faster growth outside the U.S. 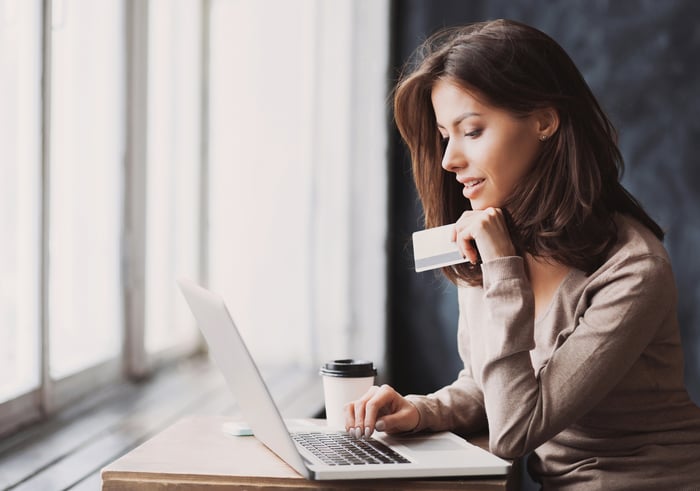 Berkshire Hathaway doesn't have an enormous stake in Mastercard, although $599 million worth of shares in the payment-solutions company isn't exactly small, either. Buffett first bought the position in Mastercard in 2011. Since then, the stock is up nearly 500%.

Can Mastercard go even higher? Absolutely. The company's revenue and earnings continue to grow solidly. Mastercard is winning deals for co-branding of credit cards with retailers through its differentiated services and solutions, recently announcing big new deals with grocery chain Kroger and department-store chain Belk.

Mastercard, like DaVita, enjoys a strong moat. The company's brand is respected by both retailers and consumers. It's likely that increasingly more consumers will use credit cards instead of carrying cash because of the convenience factor and rewards offered. And Mastercard should also reap the benefits of continued growth in online commerce.

In addition, the company stands to profit from its acquisitions. Mastercard's purchase of British payment-technology unit Vocalink added 2 percentage points to the company's net revenue growth in the second quarter. A healthy balance sheet and solid cash flow could enable Mastercard to make even more deals in the future.