The stock market surged higher Tuesday, as investors looked to regain some of the considerable losses from late last week. The major benchmarks gained three-quarters of a percent or more, with the technology-laden NASDAQ index leading the markets higher with a more than 1% gain, after falling further in previous market sessions. Even though sentiment on Wall Street was generally positive, some companies were left out of the rally. Toll Brothers, Inc. (NYSE:TOL), e.l.f. Beauty, Inc. (NYSE:ELF), and Momo Inc. (NASDAQ:MOMO) were among the worst performers today. Let's look more closely at these stocks and why they did so poorly.

Toll Brothers fell 3% after reporting mixed financial results. The luxury homebuilder said that home sales grew 18% from the previous year's period, narrowly missing investors' expectations. The number of homes sold increased by 26% compared to the same period last year. Even though overall net income increased 41%, and the company's earnings were better than expected, investors seemed to focus on the decline in the average selling price per home, which fell more than 6%. Toll Brothers' high-end homes can cost upward of $2 million, so this indicates a decline in the sale of higher-priced units. Additionally, a floor joist recall by a major lumber manufacturer delayed the delivery of 150 homes to buyers. 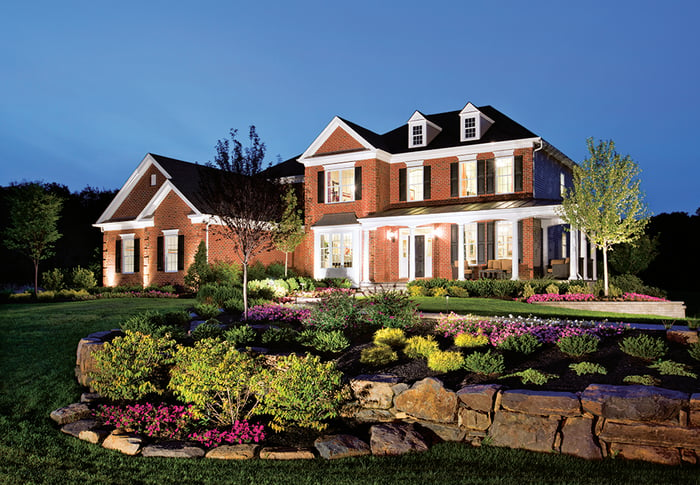 Shares of e.l.f. Beauty fell more than 16% after weak results from competitor Coty Inc. suggested a potential slowdown in demand for cosmetics and beauty products. Another potential contributor to the pain was an analyst report that cast doubt on the near-term future for purveyors of beauty products. In a research note to clients, Jefferies' analyst Andy Barish pointed to weak spending from Hispanic consumers, potentially resulting from uncertain U.S. immigration policy, and revealed that an estimated 24% of e.l.f. Beauty's customers are Hispanic. Investors might be overreacting, as the note went on say that this might represent a longer-term opportunity for increased sales later in the year. It should be noted that with a market cap of less than $1 billion, this stock can be more volatile than its larger contemporaries.

Finally, shares of Chinese social networking platform Momo fell 20% after the company reported financial results above the high end of investors' expectations. Revenue for the quarter increased 215% year over year to $312.2 million, while earnings per share of $0.29 nearly quadrupled from the $0.08 per share in the prior-year period. So why the fall? Momo had been beating estimates by 38% or more over the last four quarters, so investors might have let their expectations get too high. The stock had been up more than 150% over the last year going into its earnings report, so merely coming in at the high end of expectations didn't seem to be enough.