It's been a bit of a rough year at the movies, and while franchise entries like Wonder Woman, Guardians of the Galaxy Vol. 2, and Despicable Me 3 proved to be big hits, 2017 has seen a surprising number of disappointments for big film series as well.

A big-budget film typically has to deliver ticket sales somewhere in the neighborhood of two-and-a-half times its production costs in order to break even at the box office, and it's rare that a company will move a sequel into production without the expectation that it can make more than the preceding entry in the franchise. With that in mind, read on to learn more about the four titles from companies, including Walt Disney (NYSE:DIS), Viacom (NASDAQ: VIA)(NASDAQ:VIAB), and Twenty-First Century Fox (NASDAQ:FOX)(NASDAQ:FOXA) that could be in trouble following their most recent entries.

Cars 3 put up roughly $310 million in ticket sales, down from $562 million for the series' first entry and $462 million for the first sequel. That makes it the second lowest grossing Pixar film ever in the domestic market -- trailing only The Good Dinosaur -- and the studio's lowest grossing picture worldwide. With an estimated production budget of $175 million, Cars 3 will join the few Pixar films that likely lost money at the box office.

On the bright side, the Cars property remains a merchandising juggernaut, and there's a good chance that product sales spurred by the release of the film will make up for any theatrical losses. Even so, if Disney and Pixar send the Cars series back to the big screen, it's a safe bet that it'll be on a much smaller budget. 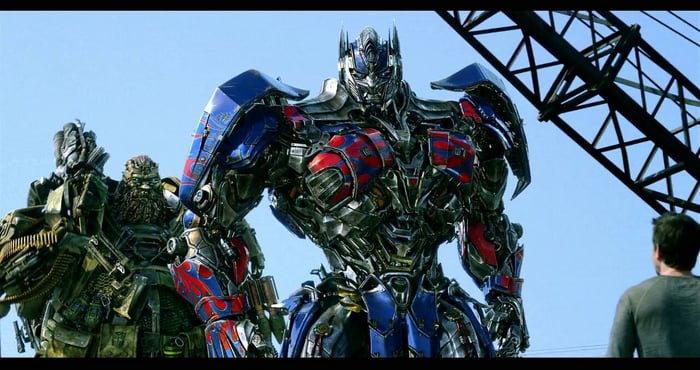 Viacom is in a tough spot. With sagging ratings at its television networks, the company would like to see its film division play a bigger role, but a run of theatrical disappointments has stymied those efforts. For this struggling media company, the outlook for its film business took yet another hit with the release of this year's Transformers film.

Transformers: The Last Knight is the fifth entry in the series, and its performance suggests that Viacom's most important film franchise might have worn out its welcome. The Last Knight has grossed roughly $600 million -- currently the lowest ticket sales of any film in the franchise and down from the $1.1 billion gross that Transformers: Age of Extinction delivered in 2014.

With a $217 million production budget, The Last Knight put the company's plans for future entries in doubt. Bumblebee, a spinoff film about one of the franchise's main characters, is due to hit theaters at the end of 2018, and the company has another main-line sequel planned for summer 2019. Films in the series have been heavy on special effects and are expensive to produce, so the franchise could quickly turn into a money loser if ticket sales continue to slide. 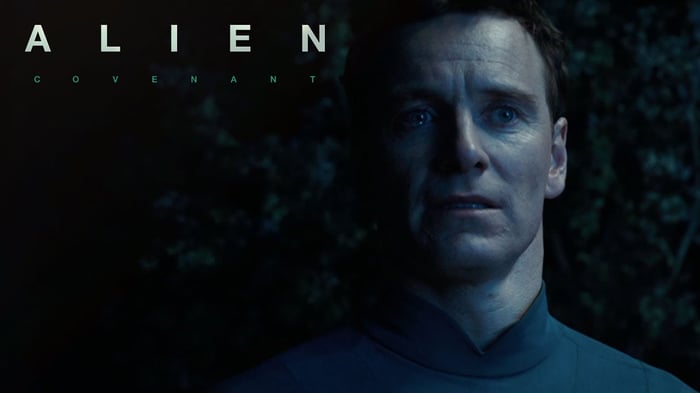 The Alien franchise made a successful comeback with Prometheus in 2012, but follow-up Alien: Covenant failed to keep the momentum alive and contributed to a lackluster performance for the company's film segment in the last fiscal year. Covenant has grossed roughly $233 million vs. the first installment's $403 million in global ticket sales, potentially sending the series back into hibernation.

With a production budget of roughly $100 million for Covenant, the picture might have to rely on home-format sales in order to break even. Fox had already started working on Alien sequels, but following the latest box-office run, the company is reassessing the future of the franchise.

Planet of the Apes cedes ground 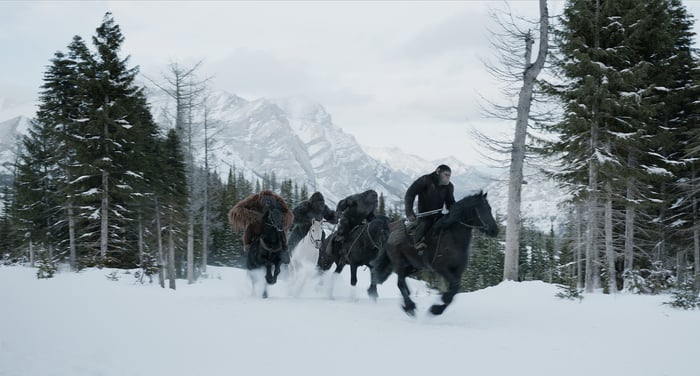 With a reported production budget of $150 million, War should still turn a profit for the company, but management has to be disappointed that one of its most promising film series will likely end with a relative whisper rather than a bang. Underperformance for Planet of the Apes and Alien: Covenant puts extra pressure on Fox's September release, Kingsman: The Golden Circle, and highlights the company's need for viable film franchises outside of X-Men and Avatar.