An extended period of tumult in the grocery industry begins this week. 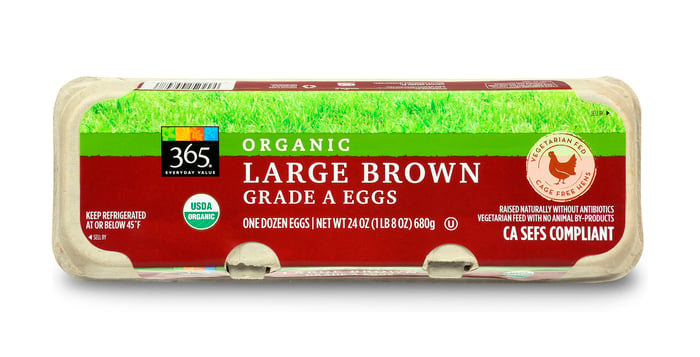 In addition, Amazon is integrating Amazon Prime into Whole Foods' point of sale system, which will soon enable millions of Prime members to enjoy a deeper range of in-store discounts at Whole Foods locations. Eventually, Whole Foods' loyalty platform will be rolled into the Amazon Prime service.

While competitors are rightfully unnerved by the commencement of the new partnership, in all likelihood, the actions announced thus far won't kill the grocery industry as we know it overnight. After all, Whole Foods presently operates only 446 locations across the U.S. Nonetheless, the merger's impact may run deeper, and hit sooner, than is apparent at first glance.

Think of Amazon as a sort of grocery traffic controller. Per research cited by Bloomberg last week, Amazon may boast as many as 85 million Prime members, or roughly a quarter of the U.S. population. Thus it can send members into stores with targeted Prime deals, curbing traffic to other grocers' stores that lie in proximity to Whole Foods locations.

Now, the subset of Prime members who aren't core Whole Foods shoppers is presumably a large one, given Whole Foods' relatively tiny physical footprint in the industry.  If Amazon entices these Prime customers into trying, and regularly purchasing items online, it can eat into conventional grocers' average basket size and customer visit frequency irrespective of Whole Foods' physical locations. 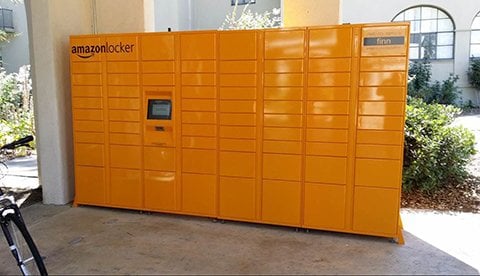 Such a strategy can't be executed on the cheap. As my Foolish colleague Anders Bylund points out, new discounts and future promotions will cut into Whole Foods' profits, but the grocer's industry-leading margins reveal that it has room to cut prices to gain market share.

And as I described recently, Amazon will eventually recapture some of the pricing Whole Foods gives up through warehouse automation, distribution optimization, and by applying its technology expertise to Whole Foods' inventory handling.

Walking into a conventional grocery store or C-store, it's difficult to avoid PepsiCo's prominent promotional displays. The company has prided itself for years as being one of the largest drivers of food retail growth in the U.S., and retailers tend to grant PepsiCo valuable real estate at the front of stores and on endcaps (the displays at end of each aisle).

The purpose of these displays is capture impulse revenue as customers make their way toward the goods on the shelves. That's right: Your snacking weakness is PepsiCo's incremental sale.

But what happens if grocery ordering habits increasingly shift online due to the Amazon Prime/Whole Foods effect? PepsiCo then loses these impulse buys which it so successfully snares in a physical environment.

Recently, PepsiCo's CEO Indra Nooyi mentioned that company management has been reviewing next-generation tools such as virtual reality displays which simulate grocery aisles, to determine how to stimulate impulse demand for its products online.

While this represents necessary forward-thinking, it might be more germane to reach out to Amazon and offer innovative partnering strategies to offset future loss of in-store revenue. For instance, the company could manufacture private label goods which can be sold online under Whole Foods' "365" brand.

This isn't so far-fetched when you consider the evolution of global consumer packaged goods (CPG) companies' food and beverage ingredients. PepsiCo has invested heavily in recent years to develop products around the concepts of "guilt-free" and "everyday nutrition," some of which wouldn't be out of place in a Whole Foods aisle.

The same can be said of PepsiCo's competitor Mondelez International Inc. (MDLZ 0.06%), which plans to garner at least half of total revenue from "well-being" products by 2020, and has even come out with an organic version of Triscuits.

Ultimately, global CPG companies are better positioned than grocers to weather the disruption from Whole Foods' new incarnation as the vehicle for Amazon's grocery ambitions. They can at least try to strengthen their positions as Whole Foods suppliers. PepsiCo's products are already found in Whole Foods (think Tropicana orange juice), though its penetration is currently just a fraction of what it enjoys within conventional grocery chains.

As for those competing grocers, however, the process of adapting will be fraught with much more difficulty. Within just a few business quarters, we'll have some idea of the steps they're taking, and how they're holding up.