Wall Street continued to have a positive attitude on Monday, sending the Dow Jones Industrials to another record high even as other major benchmarks finished a lot closer to the unchanged mark. Market participants have their attention focused squarely on the Federal Reserve, which meets later this week to discuss whether to raise interest rates and continue with its planned quantitative tightening policy to shrink its balance sheet. Many investors hope that the combination of hurricane-related hits to economic activity and relatively benign inflation will lead the Fed to forego an immediate rate hike, and that attitude seemed to carry the day amid solid gains in the financial sector. Some positive news from individual companies was also helpful, and NetEase (NASDAQ:NTES), Meritor (NYSE:MTOR), and Silver Spring Networks (NYSE: SSNI) were among the best performers on the day. Below, we'll look more closely at these stocks to tell you why they did so well.

Shares of NetEase climbed 8% on a strong day for Chinese stocks generally. The Chinese video game specialist has done a good job of producing long-term growth, capturing a substantial portion of market share within the popular industry. The company's performance has given investors very high expectations, and NetEase disappointed investors last month with slower growth than some had hoped to see. Now, though, those following the stock appear to be returning to a long-term mindset, and NetEase's popular titles have plenty of potential for gains for years to come. With today's rise, NetEase has already clawed back about half of its losses since mid-August. 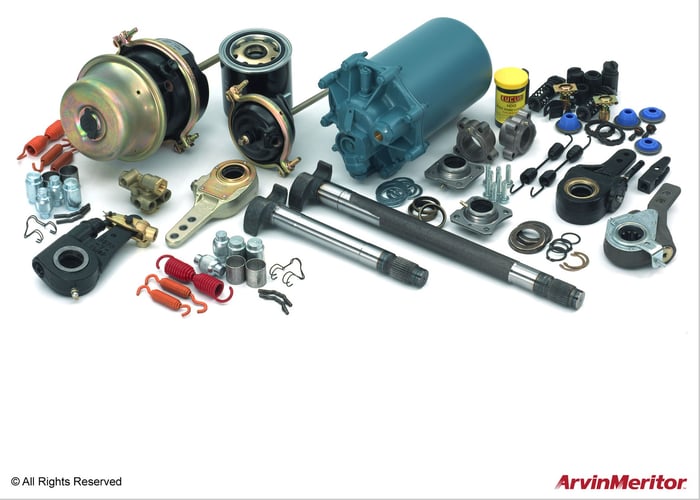 Meritor stock gained 8% in the wake of the company's decision to exit a joint venture. The supplier of drive-train and other systems for commercial vehicles said that it will sell its interest to partner WABCO Holdings (NYSE:WBC) for $250 million. Meritor will still provide sales and service support to customers of the venture, but the move will provide much-needed cash for Meritor to pay down debt and fund potential strategic investments. Bond rating agency Moody's reacted favorably to Meritor's decision, saying that any paying down of debt from the proceeds of the joint venture sale will be positive from a credit viewpoint. That could reduce borrowing costs and put Meritor in an even better position, even with stiff competition elsewhere in the sector.

Finally, shares of Silver Spring Networks soared 24%. The Internet of Things technology specialist received a buyout bid from Itron (NASDAQ:ITRI) in a deal worth $830 million. Under the terms of the agreement, Silver Springs shareholders will receive $16.25 per share in cash from Itron. The companies believe that the move will give the combined entity a better position in the smart city and smart utility niches, with Itron expecting $50 million in cost synergies within three years of the merger's completion. Still, some long-term investors won't be pleased that even with a 25% premium, the buyout price is less than where the stock traded just three or four years ago.