Kinder Morgan and Carrols Restaurant Group shouldn't be flying under the radar.

Sometimes a stock just slips off the radar, almost like it enters a quiet period. Maybe some big news blew up to rattle investors, and now it's no longer the hot stock of the day; maybe the company is just out there plugging away at its business. Whatever the reason, it could be the perfect time to buy in before everyone rediscovers the stock. 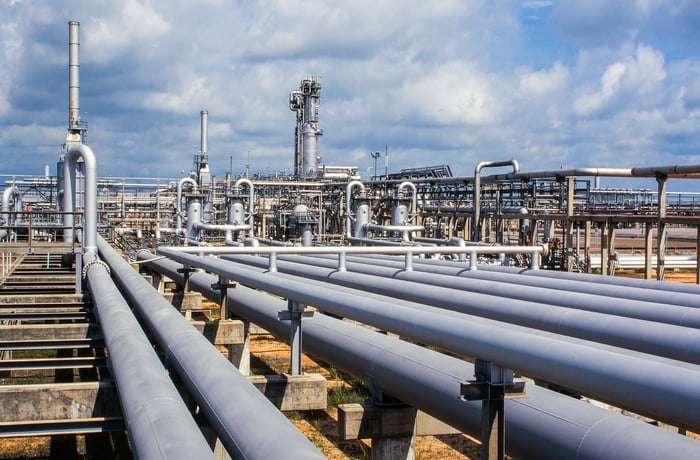 It's much stronger today than before it stumbled

Chuck Saletta (Kinder Morgan): Pipeline giant Kinder Morgan saw its shares tumble in late 2015 when it cut its dividend to protect its credit rating. After that cut, income-oriented investors soured on Kinder Morgan. Initially, that may have made some sense, as the combination of a lower dividend and substantially lower share price made the business appear toxic to those focused only on the dividend.

As time passed, however, it became clear that many investors weren't really paying attention to the incredible transformation taking place at the pipeline giant. Kinder Morgan was incredibly smart in how it used the money it freed up by cutting its dividend: It used the cash to shore up its balance sheet and pay for much of its expansion plan out of its operating cash flow. Recently, the company announced that it is on track with its recovery, and plans to resume increasing dividends next year.

And those dividend increases aren't tiny, either. According to the company's own press release, it expects to increase its dividend by 60% in 2018 and 25% in each of 2019 and 2020. Yet investors are largely ignoring the news, and Kinder Morgan's shares actually trade below where they did a year ago.

Thanks to the work it did to shore up its balance sheet, today's Kinder Morgan is stronger than it was just before the cut. With the size and speed of Kinder Morgan's expected resumed dividend increases, income-oriented investors might not ignore it for much longer. 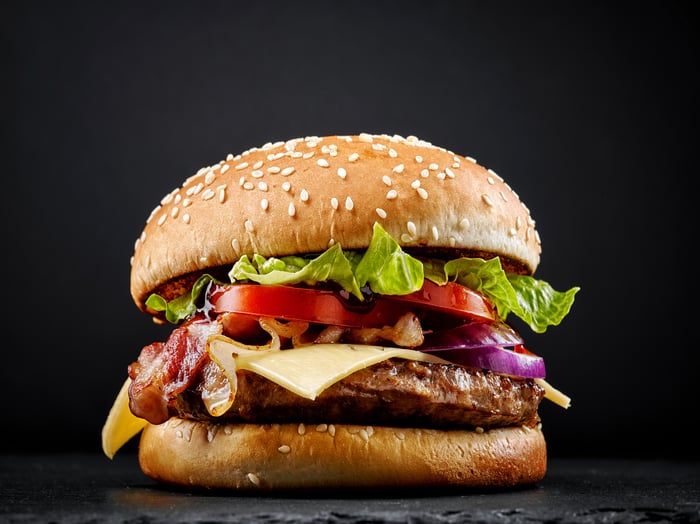 A survivor of the burger wars

Rich Duprey (Carrols Restaurant Group): With the so-called fast-casual dining trend having run its course, consumers are once again returning to fast-food chains because of the value they deliver on a meal. As the biggest franchisee of Burger King restaurants, Carrols Restaurant Group is well positioned to cash in on the rebound. (Burger King is a subsidiary of Restaurant Brands International (QSR 2.26%).)

Fast-casual chains from Chipotle Mexican Grill to Shake Shack and Habit Restaurants are all careening lower as same-store sales falter. And in virtually all the ways the fast-casual fad manifested -- from Mediterranean cuisine (Zoe's Kitchen) to what was once hailed as the future of the craze, pizza -- sales are falling rapidly.

Not so at the fast-food burger outlets, though: Burger King, McDonald's, and Wendy's are all seeing growth, though to varying degrees.

Carrols reported second-quarter total revenues were up 16% with comps running almost 5% higher. Its profits were pinched, though, due to higher labor costs; a spike in beef prices, which had been falling beforehand; and a more promotional attitude in the space, as the various chains sought to woo back customers.

Carrols continues to roll up Burger King franchisees by buying out the competition, and analysts anticipate it can grow earnings at a 25% compounded annual rate for the next five years. Trading at just a fraction of its sales and book value, and ridiculously discounted at only eight times the free cash flow it produces, Carrols Restaurant Group is likely a stock that's been ignored for too long.