Please ensure Javascript is enabled for purposes of website accessibility
Log In Help Join The Motley Fool
Free Article Join Over 1 Million Premium Members And Get More In-Depth Stock Guidance and Research
By Jamal Carnette, CFA, Rich Duprey, and John Bromels – May 7, 2019 at 9:48AM

They deliver energy, electronics, and expediency. Should your portfolio embrace their stocks, too?

In his seminal book Beating the Street, legendary investor Peter Lynch implored investors to "buy what you know," which meant to use your unique insights as a consumer to pick great stocks. However, this can often be harder than it appears, because you use numerous products on a daily basis that are often overlooked as investments.

In order to bring these companies to the forefront, we asked three Motley Fool contributors to name great companies you may overlook on a daily basis. Read on to see why Kinder Morgan (KMI -2.66%), Texas Instruments (TXN -0.52%), and Amazon (AMZN 1.20%) made their lists. 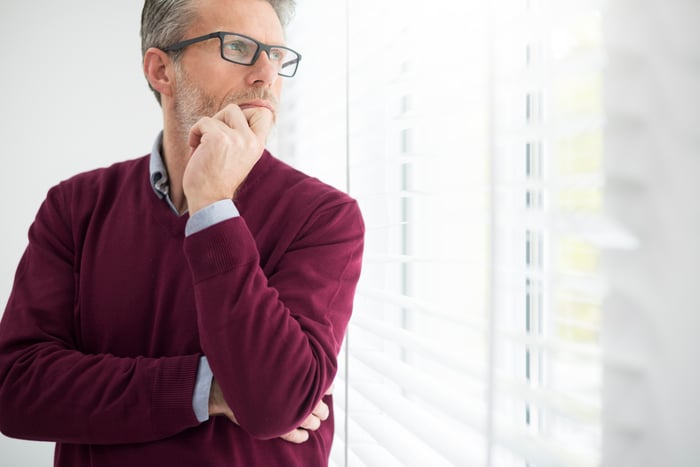 This company's a gas

Once that gas is refined and processed, a lot of it will find its way to American homes via third-party providers. According to data from the U.S. Energy Information Administration, just under half of residential homes in the U.S. use natural gas as their primary heating source. But this can vary by region. For example, 57% of Missouri households use utility-supplied natural gas.

And with the country currently in the midst of a natural gas boom, Kinder Morgan has great growth opportunities ahead. It's definitely worth a look.

Jamal Carnette, CFA (Texas Instruments): When investors think of Texas Instruments, the word that most often comes to mind is "boring." On a product basis, most envision the clunky TI-84 Plus calculator from high-school calculus. Yet calculators are a minor part of the company's revenue mix. Analog and embedded chips that power smartphones, tablets, and computers are more consequential -- Apple alone is responsible for approximately 10% of Texas Instruments' revenue.

However, what isn't boring is the company's shareholder focus: Management places a premium on free cash flow rather than accounting earnings; has committed to return all free cash flow to investors in the form of dividends and stock repurchases; and has reduced its share count by nearly half since 2004. Texas Instruments has outperformed the red-hot Philadelphia Semiconductor Index (dividends/repurchases included) in the last five years and should continue to do so as demand for chips increases due to the Internet of Things. 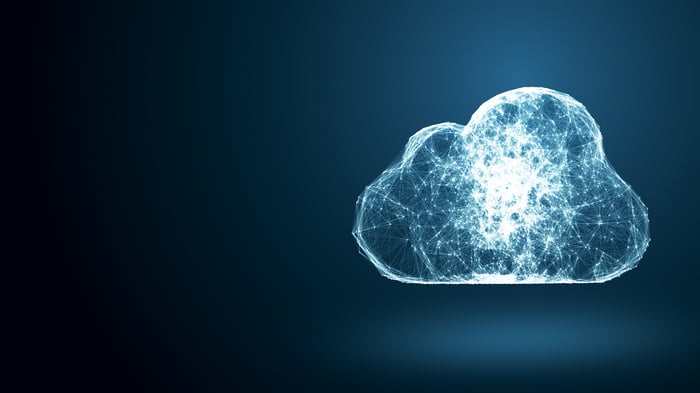 You can't live without it

Rich Duprey (Amazon.com): Purchasing goods from Amazon.com is not quite an everyday occurrence. And yet whether you know it or not, you're likely using Amazon's service every day of the year.

While its e-commerce platform is the most visible side of the internet giant, Amazon Web Services is its profit center, and the cloud computing business runs the back-office operations of companies whose products you'll find in your wallet, your kitchen cabinets, your living room -- just about everywhere you are. Capital One Financial, Expedia, Kellogg, and Netflix all rely upon AWS to deliver for their customers. And federal, state, and local government outfits including NASA and the CIA are using Amazon's cloud infrastructure.

Although AWS only accounted for 11% of Amazon's consolidated net sales in 2018, its $7.3 billion in operating profits accounts for almost 60% of the e-commerce giant's consolidated operating income. North American retail operations are almost as profitable, but web services is still Amazon's moneymaker. And its sales and profits are expanding while those on the retail side slow.

Because so many entities count on Amazon -- and so many people rely upon it without even knowing it -- you can expect it to keep right on growing.