Please ensure Javascript is enabled for purposes of website accessibility
Free Article Join Over 1 Million Premium Members And Get More In-Depth Stock Guidance and Research
By Daniel Sparks - Sep 30, 2017 at 11:33AM

Here's a look at the biggest stories from tech during the week, featuring Amazon, Facebook, Roku, and BlackBerry.

It was a busy week in tech. The biggest news was likely Amazon's ( AMZN 2.11% ) substantial expansion to its lineup of smart-assistant Echo devices. In addition, Facebook ( FB 3.15% ) said its Instagram video- and photo-sharing service hit another key milestone on its path to 1 billion users, and Roku ( ROKU 0.62% ) and Blackberry ( BB 0.96% ) saw their stocks surge higher.

Amazon wants to own the smart-speaker market

Amazon clearly isn't interested in giving up its early lead in the smart-speaker market. The e-commerce giant hosted a surprise event on Wednesday where it unveiled new echo devices and an updated Fire TV set-top box. 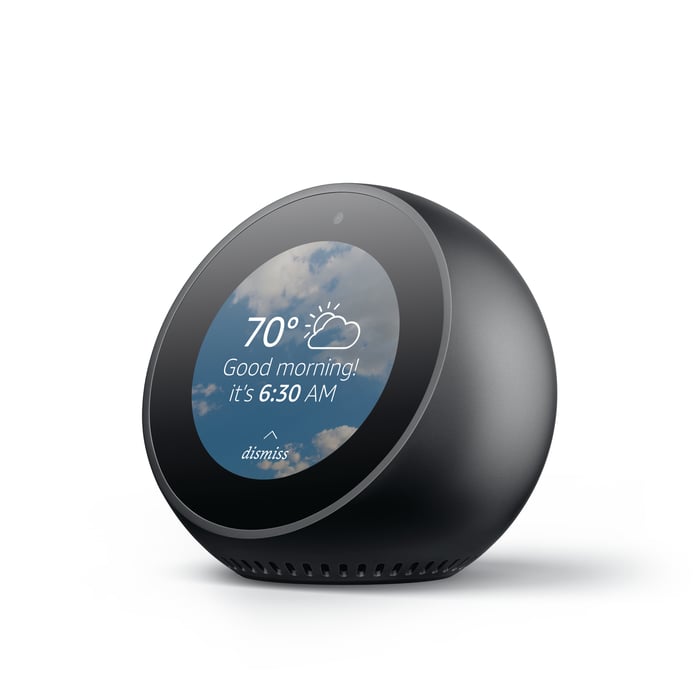 The new products fortified Amazon's offering in the smart-speaker category it made popular with the launch of its first Amazon Echo in 2014.

Amazon unveiled a second-generation version of the original Amazon Echo with improved sound and performance and a more compact design, a new Echo Plus with a built-in hub for easily connecting to smart-home devices, an Echo Spot that includes a 2-inch screen and a camera, and more.

Amazon's update to its Fire TV was also timely as it added support for 4K videos ahead of the holidays and just after Apple launched a new version of its set-top box with support for 4K streaming. 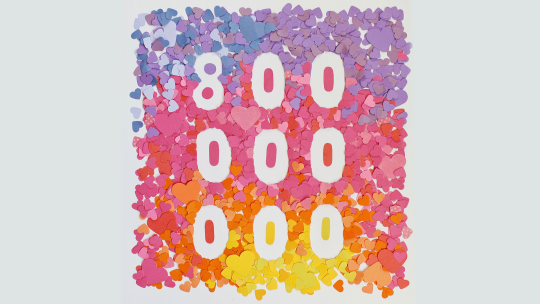 BlackBerry stock popped on Thursday, rising about 15% after the company reported better-than-expected results for its fiscal 2018 second quarter. Shares continued higher as the week went on, ending the week with a total gain of 22%.

Finally, streaming-TV company Roku made its public debut this week on the Nasdaq. Shares soared more than 60% higher during the week after the company's IPO was priced at $14. Roku stock finished the week trading at $26.54, with a market capitalization of about $2.5 billion. 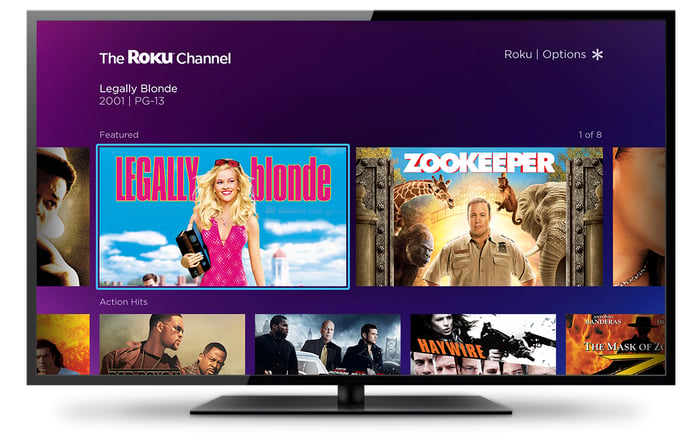 Roku has its work cut out for it. Not only is it competing in a crowded space with Apple and Amazon -- and both companies recently updating their streaming-TV set-top boxes -- but Roku also needs to focus on achieving profitability. In the six months ending June 30, Roku reported an operating loss of $21.2 million.