Artificial intelligence (AI) is quickly becoming the next big thing for tech companies. Chipmakers, software companies, tech conglomerates, and hardware makers are all betting that AI will make our cars safer and our cities more efficient, help us find disease-fighting drugs faster, and improve our lives overall.

The public seems to be getting on board with AI as well. Research company Strategy Analytics recently found that 41% of consumers believe AI will make their lives better.

Some of what AI offers will be great (safer cars) and some of it won't be so great (job losses in some industries). Here are seven AI stats showing the technology's impact in the coming years. 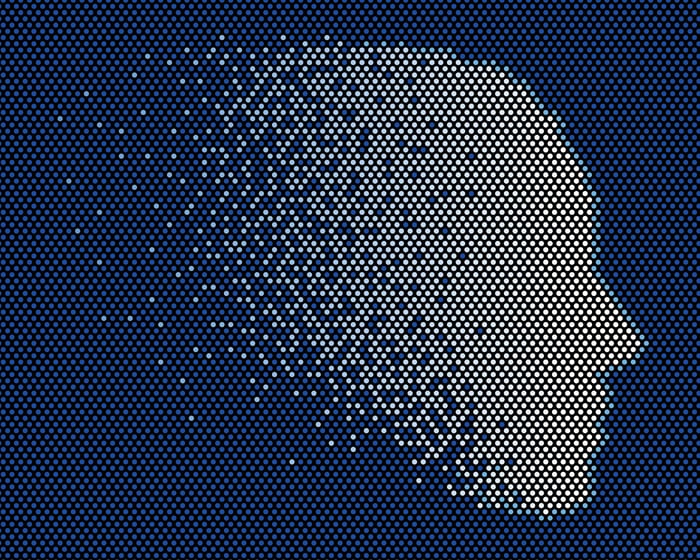 NVIDIA (NASDAQ:NVDA) says that by 2020 there will be 1 billion video cameras in cities around the world, and it wants to use its new Metropolis artificial intelligence platform for cities to tap into those cameras. The company says Metropolis can monitor crime, increase the flow of traffic, and sift through video footage much faster than humans. NVIDIA is already partnering with Alibaba in China, which means it could potentially bring Metropolis to one of the largest "smart city" countries in the world. Alibaba has said its own system has already increased traffic speed by 11% in a test city in China.

2. 20% of companies will dedicate workers to oversee neural networks by 2020.

This is an estimate coming from research company Gartner, which says that "AI continues to drive change in how businesses and governments interact with customers and constituents." Neural networks are layers of artificial intelligence systems that allow AI computers to process information in ways similar to humans. Gartner notes that AI has already been used in many fields; one way is spotting breast cancer in mammography scans up to a year earlier than it would have normally been diagnosed. Companies will begin allocating more time and resources to neural networks because they can do some tasks far better than humans can.

3. The artificial intelligence market will be worth $59.8 billion by 2025, but that's not the entire picture.

Research from market intelligence firm Tractica says the AI market will skyrocket from just $1.4 billion in 2016 to nearly $60 billion in less than 10 years. But markets related to AI will see their respective sizes grow as well. For example, deep learning will be worth $16 billion by 2025, and machine learning as a service (MLaaS) will be worth $19.86 billion by the same year.

4. 30% of market-leading companies could have their revenues siphoned off by AI.

This is another prediction from Gartner, and it shows just how disruptive AI will be. Companies that perform software services right now could become irrelevant, or at least less useful, once the machines start figuring out how to do things better and faster than they can. Gartner thinks that artificial intelligence platform services will "cannibalize" revenues from some current market leaders, though it doesn't stress which ones.

A PwC report says that the most at-risk jobs are in transportation and storage, manufacturing, and wholesale and retail. But the authors also note that even if a job is vulnerable, it may not necessarily go away. There are other factors that will come into play, like economic, legal, and regulatory issues that could keep some of the vulnerable jobs around longer.

6. Smart voice assistants will be in 4 billion devices this year, and they're big business.

As artificial intelligence software grows, there will be a greater need for smart voice assistants like Amazon.com (NASDAQ:AMZN)'s Alexa and Alphabet's Google Assistant. "Consumers need an intelligent way to interact with intelligent machines," says Strategy Analytics, and "touchscreens and menus are too limiting in terms of what AI can offer the consumer."

Alexa alone could be worth $10 billion by 2020, according to RBC Capital Markets; that will come from sales of the devices, as well as consumers spending more on Amazon's platform.

Artificial intelligence software is an integral part of any autonomous or semi-autonomous driving platform. NVIDIA and Alphabet's Waymo are already using computer vision and deep-learning technology to allow vehicles to both react to what they see and learn from their experiences. When driverless cars become more ubiquitous in the coming decades, we'll see a huge decline in the number of traffic fatalities on the road.

Research from PwC says that AI will add up to $15.7 trillion in global GDP (gross domestic product) by 2030, and there's still plenty of time for investors to benefit. Most of the companies building hardware and software for AI make the bulk of their revenue from sources outside of the artificial intelligence space. But over the coming years that's likely to change, as AI integrates with more and more technologies. For investors looking to ride the wave of AI, now is the time to consider jumping in.