The company is trying to stay ahead of its competitors' streaming hardware, even as it builds out its platform revenue.

The dust is still settling on Roku's (ROKU -5.23%) IPO last week, and the company is trying to keep the momentum going this week by releasing five new Roku streaming devices and an update to its devices' operating system.

Some of the upgrades include a new, faster processor, a voice-controlled remote, and improved wireless capabilities, all of which are aimed at keeping pace with Apple (AAPL -2.78%) TV and Amazon.com's (AMZN -4.63%) Fire TV. Let's take a look at what the new devices offer and why they matter to Roku. 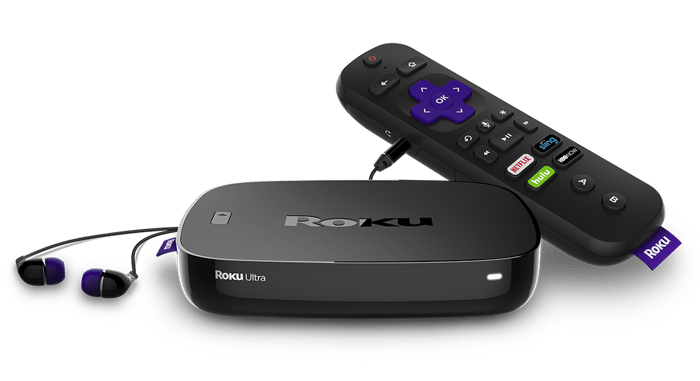 A Roku for every budget

Roku has always been good at offering a wide variety of streaming devices at varying price points, and the latest lineup follows that same idea. Gone from the company's lineup are the Roku Premiere and Roku Premiere+, and here's what remains (along with what's been updated).

Why these devices matter

First and foremost, it was important for Roku to refresh its device lineup because Apple and Amazon just made some improvements of their own to their streaming devices. 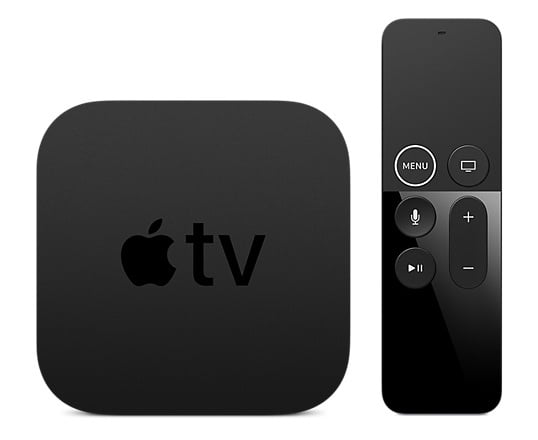 The slightly declining device revenue may not be a huge issue of concern at the moment as Roku flooded the market with lower-end devices in order to boost its market share in the streaming device space. The company is focusing more of its attention on its platform revenue, which is comprised mainly of ads that are displayed on the homescreen, and from a cut of subscriptions that are are signed up for on Roku's devices.

Platform revenue increased 91% of Roku's top line in the first six months of this year, compared to a year ago, and now accounts for 41% of all revenue.

The average selling price (ASP) of these devices are falling, but if Roku offsets that declining revenue with more platform revenue (which it has been doing so far) then there won't be a problem.

In short, the release of the new devices should help spur more sales for Roku, but investors shouldn't focus on the dollar amount of those sales. Instead, focus on whether or not unit sales are growing, and then look to see if platform revenue is growing too. If both of those are happening then you'll know the new devices are a success.