Despite record highs for the indexes, these stocks fell. Find out why.

Thursday was another record-setting day for the stock market, as the Dow, S&P 500, and Nasdaq Composite all rocketed to unprecedented levels. News out of Washington featured the House passage of a federal budget, and investors appear to be more hopeful than ever that gridlock within Congress could finally give way to progress in implementing the Republican domestic agenda. Meanwhile, economic conditions in the U.S. remained generally positive. Yet that didn't stop a few stocks from suffering from bad news. SeaWorld Entertainment (SEAS 0.25%), Navient (NAVI -1.57%), and GoPro (GPRO 0.90%) were among the worst performers on the day. Below, we'll look more closely at these stocks to tell you why they did so poorly.

Shares of SeaWorld Entertainment dropped 6.5%, giving back some gains from Wednesday's session as investors try to parse various potential deals on the mergers and acquisitions front. Reports surfaced that Legoland operator Merlin Entertainments might be interested in acquiring some of SeaWorld's theme park assets, but some investors were disappointed that discussions appear not to center on a sale of the enter company. Speculation that a major U.S. theme park and media giant might step in with a bid of its own could make business sense, but right now, SeaWorld shareholders want something more than rumors to justify a rebound for the stock. 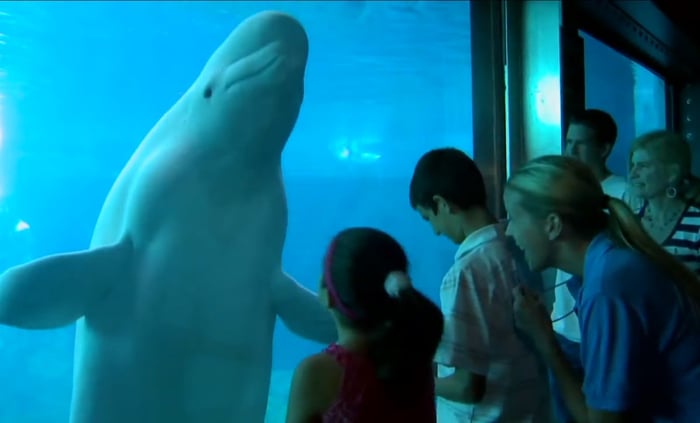 Navient stock plunged 14% after the student loan specialist faced a lawsuit from the attorney general of Pennsylvania. The lawsuit alleged that Navient engaged in "deceptive practices and predatory conduct" that hurt its borrower customers, pointing to $4 billion in unnecessary payments. Navient responded that the claims were unfounded and that the Pennsylvania AG filed the case without reviewing customer accounts. Yet with so much attention on the student debt crisis, Navient has to be careful that it gives regulators as little ammunition as possible to pursue legal action like this one.

Finally, shares of GoPro dropped 7%. The maker of action cameras declined for a second day in a row following the introduction of new camera equipment from tech giant Alphabet (GOOG -0.90%) (GOOGL -1.23%). The move follows similar releases from other large tech companies, putting GoPro in the tough position of having to defend its specialty against widespread competition. Yet one of Google's new products is a hands-free camera that could compete much more directly against GoPro in particular, and that had shareholders spooked about whether the Hero line can continue to hold its own in a growing industry.

5 Top Stocks to Buy In November

This Documentary Could Make Yelp Inc. the Next SeaWorld