It was a rough week for one of this year's hottest stocks. Shares of Shopify (SHOP -5.48%) took a 15.9% hit last week, sinking after a scathing online report poked holes in Shopify's business. Some bullish analysts rushed in to defend Shopify's model and back up their rosy price targets, but the bears got the better of the bulls last week.

Citron Research has a knack for skewering companies with thorough bearish critiques. It doesn't always get it right in the end, but it's been right enough times to command selling pressure when a publicly traded company comes into its crosshairs. Citron has an immediate target price of $60 on the stock -- less than half of last Tuesday's peak -- and that's before its prediction that the Federal Trade Commission cracks down on its questionable affiliate marketing practices. 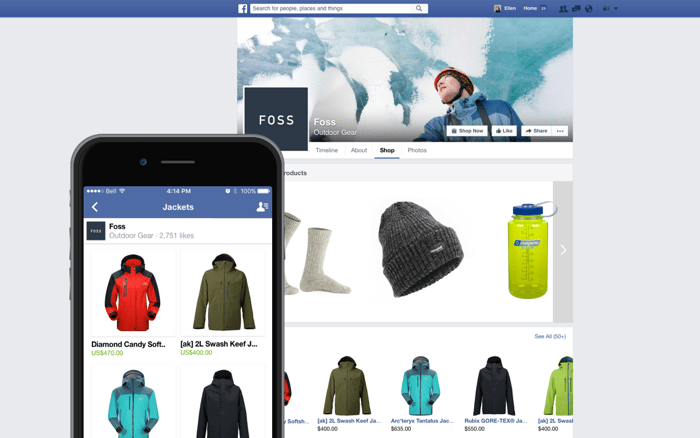 Shopify is a fast-growing e-commerce platform for small and midsize businesses. Its heady growth -- revenue climbed 75% to $151.7 million in its latest quarter, well above its earlier top-line guidance of $142 million to $144 million -- has made it a market darling. Shopify stock is up 132% in 2017 even after last week's sell-off.

Citron feels the promotional language of its referral network violates FTC guidelines. It also has doubts about its merchant tally given the addressable market size and concerns about Shopify's lack of profitability.

Citron Research isn't the first to turn bearish on Shopify during this year's monster rally, but most of the boo birds in the past have been analysts concerned about valuation. The new knocks are about the business itself, far more damaging if Citron is right.

Some Wall Street pros rushed to Shopify's side. Sam Kemp at Piper Jaffray would go on to concede that the promotional language of Shopify's referral network may be aggressive, but he still views it as legit. He's sticking with his overweight rating and $110 price target.

Michael Nemeroff at Credit Suisse feels that Citron's logic is flawed, backing Shopify's advantages over the competition and the scalable nature of its pricing model where vendors can start out for as little as $9 a month. Analysts at Baird and Citi also supported the business, dismissing the suggestion that Shopify is running some kind of multilevel marketing scheme.

Shopify will need to earn back credibility. It has won investors over through perpetual "beat and raise" quarters, but now that its actual model is under attack, it's not just a matter of coming through with more blowout performances. Shopify will need to prove that it won't be susceptible to coming under FTC fire, as that's the kind of cloud that can hold back even the best of market darlings.