Sapiens International Corporation N.V.(SPNS 0.22%) saw its share price climb 19.7% in September, according to data from S&P Global Market Intelligence, with the movement stemming from the company receiving favorable ratings coverage and securing additional funding through a new bond offering.

Sapiens International is a small-cap insurance software company valued at roughly $670 million, and, as a result of its size, shares tend to fluctuate a good deal in relation to news stories.

Cowen and Company initiated coverage on the stock last month and gave the stock an "outperform" rating in a note published September 6. Sapiens also announced that it had issued a new series of debenture bonds for estimated aggregate proceeds of $12.9 million. The company indicated that it would use the offering to repay a bank loan, improve its balance sheet, and pursue potential mergers-and-acquisitions opportunities. Management had previously stated that the move would allow it to replace existing bank debt with a more favorable long-term interest rate. 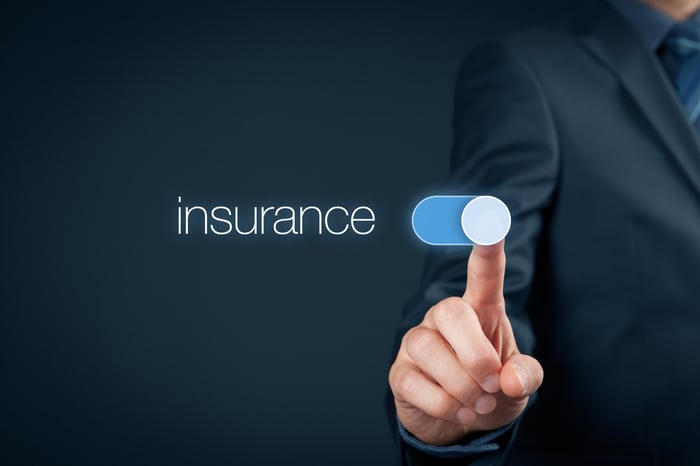 Indications that the company could be looking for additional acquisitions come on the heels of its recently completed $102 million purchase of American software company StoneRiver. The StoneRiver acquisition played a big role in expanding Sapiens' footprint in the American market, and the Israel-based company is continuing its expansion efforts with plans to build its business in South Africa and other markets.

Sapiens has also been carrying out a cost-saving initiative and expects that it will be able to improve margins as it emerges from restructuring costs, realizes additional synergies with StoneRiver, and shifts operating resources to India and Poland. The company expects that operating margin will increase between 13.5% and 14.5% in the second half of its fiscal year. To what extent profitability improves and the emergence of potential acquisitions are key points for investors to watch.