Even as banks took the spotlight, these stocks gained ground. Find out why.

Investors look forward to earnings season to get a read on the strength of corporate America, and Thursday gave market participants some valuable data points on how well the financial sector has done. Investors had high hopes that some of the nation's biggest banks would take advantage of more favorable industry conditions, as their performance has significant implications for the rest of the economy. Even though major market benchmarks were mixed following the release of those key bank earnings, several stocks managed to post significant gains. Spartan Motors (SHYF 1.14%), Ardelyx (ARDX -1.85%), and Glu Mobile (GLUU) were among the key winners on the day. Let's look more closely at these stocks to see why they did so well.

Spartan Motors finished the day up nearly 21% after the chassis and vehicle design specialist announced a new strategic plan at its analyst and investor day presentation. The company said it wants to be among the top two competitors in all the markets it serves, with the goal of hitting $1 billion in revenue by 2020. In addition, Spartan is looking to post a double-digit pre-tax operating earnings margin, which would dramatically improve its bottom line. Spartan already delivered for investors in 2016, but shareholders think there's more gas left in the tank for the company. 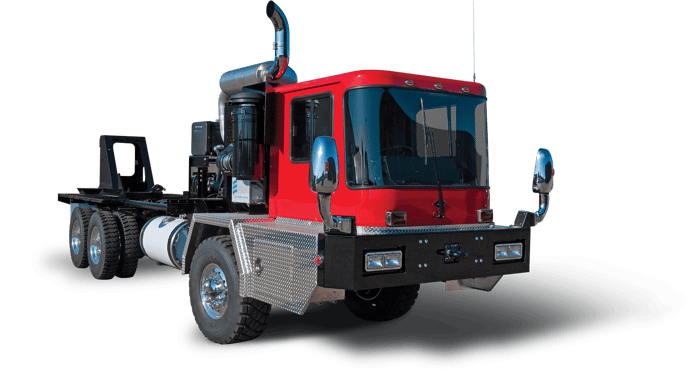 Ardelyx closed the day with a 44% gain, in the wake of results from its phase 3 study of its irritable bowel syndrome treatment, tenapanor. The company said the trial reached its primary and secondary endpoints, including reduced abdominal pain and more favorable bowel responses. CEO Mike Raab was ecstatic about the results, saying that they represent "a game-changer for patients with IBS-C" [IBS with constipation]. Ardelyx has faced challenges before, but investors now clearly believe that tenapanor has significant potential in the market, especially if it can demonstrate advantages over competing products jockeying for position to treat IBS sufferers.

Finally, Glu Mobile rose as much as 11% before closing the day with a 9.7% gain. Investors continued to react favorably following the mobile-game publisher's announcement that it will launch a digital-entertainment project in partnership with Grammy Award winner Taylor Swift. The launch of The Swift Life will give users the ability to interact with each other and with the pop star. As Glu CEO Nick Earl said, "The result is a deeply social environment where Taylor and her fans are able to better connect with one another while expressing themselves in an interactive community." Glu expects the project to go live later this year, and investors hope the move will further boost Glu's financial results.