There's no shortage of prolific duds hitting the market this year, but last week belonged to the bulls. Several debutantes soared out of the gate, dominating the list of last week's biggest market movers.

CarGurus (CARG 4.33%), OrthoPediatrics (NASDAQ: KIDS), and Restoration Robotics (HAIR) soared 80%, 47%, and 36%, respectively, last week. Underwriters may have been hoping for a modest pop out of the three companies, but gains this large suggest that the freshly public entities may have left some serious money on the table. 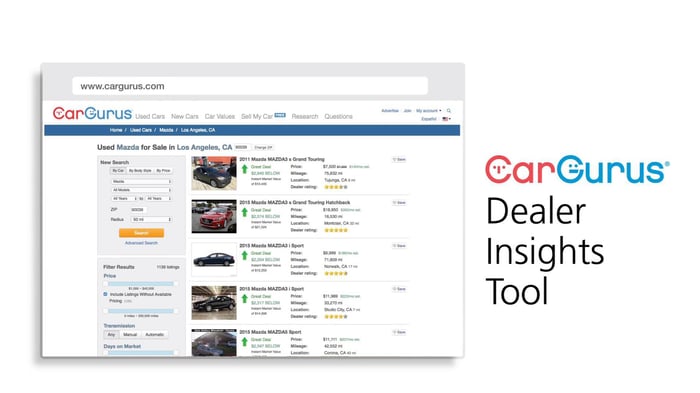 CarGurus runs a fast-growing online marketplace for new and used cars. CarGurus has an active dealer network topping 40,000 dealers with more than 5.4 million car listings on its platform. One thing setting itself apart from the competition is its proprietary Deal Rating algorithm that ranks the value.

OrthoPediatrics sells products designed for kids with orthopedic conditions. Revenue climbed 20% last year, accelerating to a 22% clip through the first half of this year. Its top line has actually grown by 20% or better for five consecutive years. OrthoPediatrics is still losing money, but patient growth investors are fine with that.

OrthoPediatrics feels that its mastery in a thin niche -- it estimates that 62% of this country's pediatric trauma and deformity and complex spine procedures were performed in just 268 hospitals in 2015 -- helps it focus its sales team's efforts. Having an established sales presence in those hospitals makes it easier to expand its product offerings.

Finally we have Restoration Robotics, the company behind the ARTAS Robotic Hair Restoration System. ARTAS is a robotic medical device that helps physicians perform many of the repetitive tasks associated with follicular unit extraction surgery. It's no da Vinci, but since clearing FDA approval for the platform in 2017 it has sold 233 systems (with 144 of them going out internationally). Restoration Robotics is protected by more than 70 U.S. and over 100 international patents.

The nature of the big-ticket system sales translates into lumpy financials. Revenue actually dipped slightly in 2016 before soaring an estimated 47% to 49% through the first nine months of this year. Restoration Robotics has sold 35 ARTAS systems through the first three quarters of the year, nearly doubling last year's installations. Operating losses are substantial but narrowing.

Sustaining the hot starts won't be easy. Challenges exist for all three companies. However, in a year that has seen the market spit out some of the most anticipated IPOs it's great to see three names that aren't exactly on the radar score big wins out of the gate.