The company's CFO explains how his hand was forced in 2016, and that the tough choices that were made to spark a turnaround are paying off in new ways right now. "It's so much easier to fix a small mess and then grow."

Content delivery expert Limelight Networks (LLNW -1.73%) reported third-quarter results last Wednesday, and it was another good one. As investors embraced the report, share prices rose as much as 9.8% the next day. Limelight's stock price has nearly doubled in 2017, driven by a string of earnings surprises and solid revenue growth.

Let's have a closer look at how the specialist in efficient data network deliveries is building an impressive turnaround story.

Limelight's third quarter by the numbers 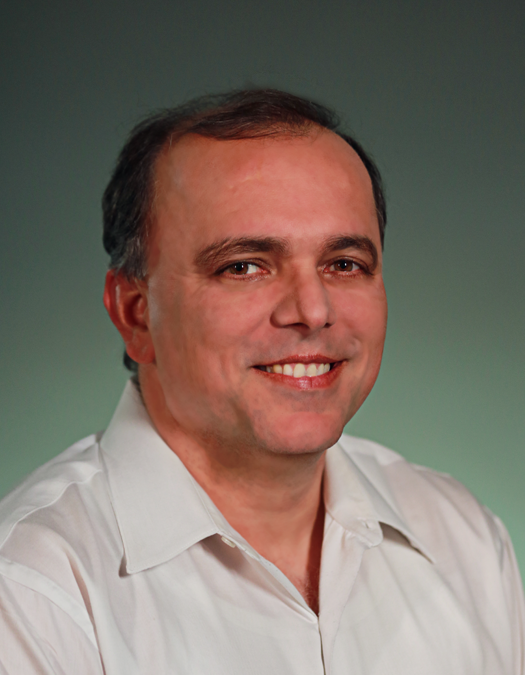 Catching up with Limelight's CFO

I had a chance to get the straight story in a one-on-one call with Limelight CFO Sajid Malhotra, who provided some unique insights into his company's successful turnaround effort.

In early 2016, Malhotra faced empty cash coffers and negative earnings. Later that year, a $54 million lawsuit settlement with arc rival Akamai Technologies (AKAM 0.86%) added a $4.5 million quarterly licensing fee to Limelight's expenses for the next three years. This was do or die, and Limelight couldn't afford to chase low-margin revenues if it wanted to stay alive.

When I looked at all of those items, the choice to grow revenues and keep losing money was, to us, not just a bad choice but I think it would have put us out of business. ... So we made the conscious decision that we had to try to break even. And it seemed like a difficult task because it was something we had never done, and then we achieved it last year. So when we rolled forward into this year, we said, OK, we'll keep doing what we were doing but also grow revenue.

Long story even shorter, it came down to this simple choice:

That fundamental insight started to pay dividends immediately and continues to make a big difference in 2017.

Focusing on margin expansion is a complex task, of course. You can't just throw a lever or push a button, then sit back to reap the rewards of making that high-level choice. For Limelight, this is all about doubling down on service quality and then conveying that message as part of the sales process, to one customer at a time.

It's not any one item, it is tons of blocking and tackling to get to a better answer. ... [Akamai] is five times our size, so there is no way I can just go to our vendors and say, give me their kind of pricing -- their kind of purchasing and pricing package. But I still still go back to vendors and try to negotiate better deals, including buying on a metered basis, arguing for lower pricing on a co-location or on bandwidth, or doing whatever is necessary.

That approach is made possible by an internal effort to improve Limelight's service quality through larger R&D budgets and a new back-end architecture, supported by smart capital expense investments.

The number of trouble tickets keeps going down even as traffic goes up. We're serving more CDN traffic with fewer servers, which impacts CapEx and all that, so these are multi-dimensional improvements across the company. ... This has been a long time coming but over the course of the last three, four, five quarters, the company's performance and promise has been, from our viewpoint, very substantial.

One look at Limelight's improving income statements and surging share prices confirms Malhotra's optimistic claims. Based on the rising quality of recent earnings reports, there's no reason why Limelight's turnaround shouldn't continue its transformation into a healthy business and investment for the long term.