A lot is riding on Fitbit’s first attempt at a smartwatch.

The Ionic, Fitbit's (FIT) first proper smartwatch that can go up against the likes of Apple's (NASDAQ: AAPL) Watch, has so far received mixed reviews. The product is the result of several years of work and heavy investment, and its success is bound up with Fitbit's current status as an independent company.

In need of refinement

The Ionic adds a lot of features that have prevented previous Fitbit models from earning the "smartwatch" label: built-in GPS tracking, music storage, contactless payments, messages, and most importantly, an app store. 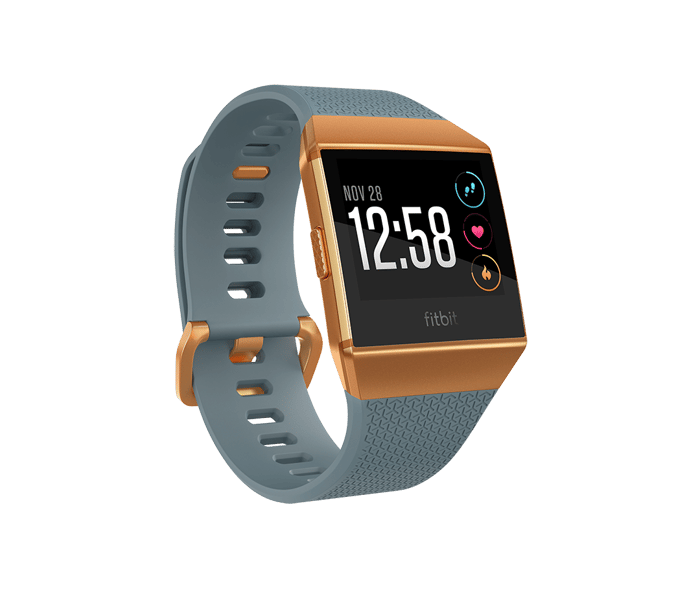 As with any first attempt, Fitbit's new device has drawn fire from critics for too many glitches in the software. The app store is also paltry at the moment. However, the Ionic was just released, so the bugs and new apps will no doubt get worked out as time goes on. Nevertheless, for an extra $30, Apple's Watch Series 3 already has the seamless functionality of a full-blown smart wearable, although it is only compatible with other Apple products.

Many critics have also complained that the Ionic is ugly, especially when compared with other wearables. I'll admit the device is rugged and clunky looking, but if fashion-first is what a consumer is worried about, I think all smartwatches are ugly. One would be better served by a traditional/smart hybrid, such as the ones Fossil Group (NASDAQ: FOSL) is building. Beauty is in the eye of the beholder, though, so I digress.

Despite the critique, there are some consistently noted positives. Ionic's battery life handily beats Apple's – five days to one before needing a charge. And of course there's the fitness tracking, featuring Fitbit's best-in-class heart rate and sleep monitoring, as well as the addition of on-board guided workouts. In all, the device is a great fitness tracker with some added perks, though time will tell if the smart additions will warrant the $299 price point.

The years leading up to Ionic's release were difficult ones for Fitbit. The company's fitness wearables struggled as consumers increasingly favored more versatile offerings from the competition, and its leading market share of the industry was lost.

Along the way, a once-profitable company began operating in the red due to lower sales and increased spending to get the new device launched. Smaller competitors were snatched up, including smartwatch maker Pebble for $23 million, and smaller purchases of contactless payment company Coin and smartwatch maker Vector.

This may look like a boom-or-bust scenario, but it isn't necessarily. Ionic certainly needs to provide a boost to Fitbit's sales to justify all the work and investment that went into it. However, even before the new release, sales had seemingly bottomed and were trending up once again thanks to fitness devices like the Blaze, Charge, and Alta HR. 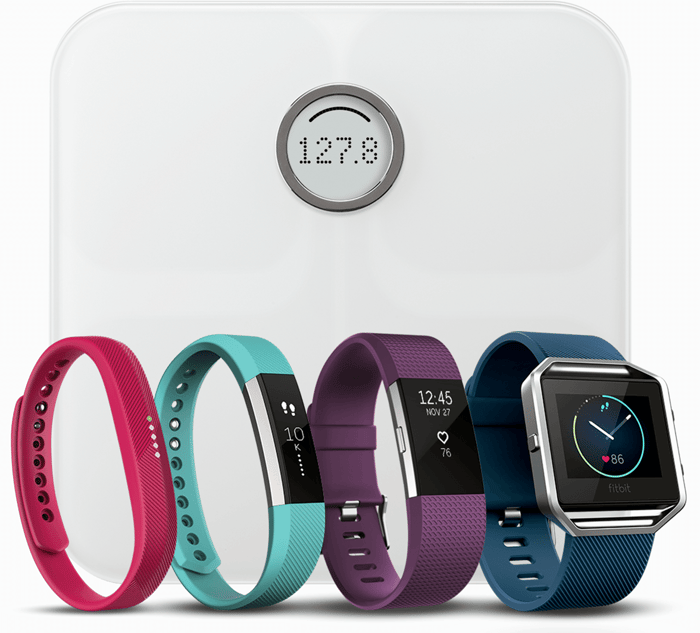 The current situation isn't anything to be content with, though. The company is still running at a loss. Perhaps the R&D expense will ease, helping boost the bottom line again. But the last time Fitbit ran a profit -- the third quarter of 2016 -- the company sold 5.3 million devices. That compares to the 3.4 million in the second quarter of 2017.

The good news is that Ionic is arriving at an ideal time. The busy holiday shopping season is here, which is typically Fitbit's best quarter every year. In spite of tepid reviews to date, Ionic stands to garner plenty of compulsive purchases, especially with the lower price compared to the competition. Longer-term Ionic success, as well as the overall company's success, will depend on Fitbit's ability to work through the glitches and complaints and attract more customers.