Shares of flu vaccine researcher Novavax (NVAX 11.12%) shot up 13.7% in early trading Tuesday after a positive analyst note out of Citigroup predicted "strong market opportunities" for the company's new NanoFlu nanoparticle-based flu vaccine. At last report, however, Novavax shares were spotted retracing their gains -- but still up 6.9% as of 11:40 a.m. EDT. 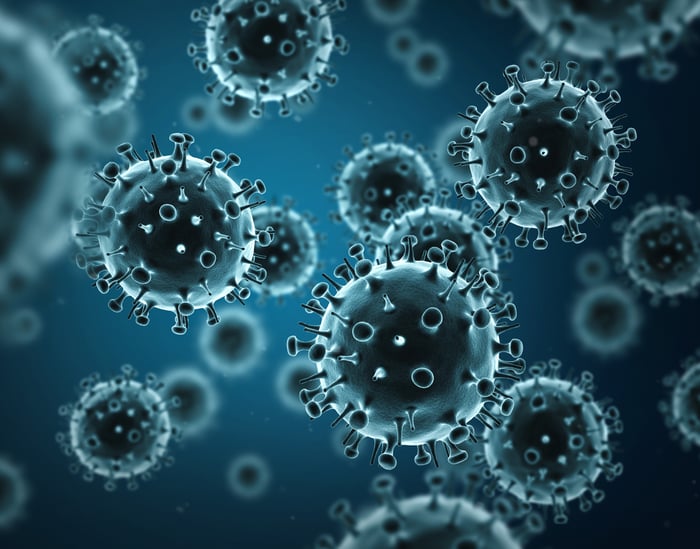 Citigroup gave its stamp of approval to Novavax stock, calling NanoFlu "underappreciated by the Street." According to the analyst, Novavax shares that currently trade for just $1.09 apiece could shoot up as high as $1.60 per share within a year.

As the analyst further explained, "Phase 1/2" clinical trials of NanoFlu should begin producing data before the year is out. Next, the first quarter in 2018 should feature news of FDA feedback on the vaccine. These two near-term, upcoming catalysts have "the potential to be transformative for the stock," says Citi. And in a perfect example of a self-fulfilling prophecy, that's exactly what investors are seeing today.

What should investors be on the lookout for next? With more than $200 million in annual cash burn, but cash reserves of less than $190 million, I wouldn't be surprised to see Novavax capitalize upon this good news out of Citigroup and use its newfound share strength as a funding opportunity -- issuing new shares to raise cash, strengthening its balance sheet, and making its business more viable in the process.

And that's the kind of self-fulfilling prophecy that shareholders can really get behind.