Some people are willing to pay a fancy price for their favorite cup of tea. Global consumer-goods conglomerate Unilever (NYSE:UL) is taking that to an extreme: Last week it agreed to plonk down $384 million to acquire Starbucks' (NASDAQ:SBUX) Tazo tea brand.

This is one of those happy business deals that should be beneficial for both buyer and seller, in my opinion. Here's why. 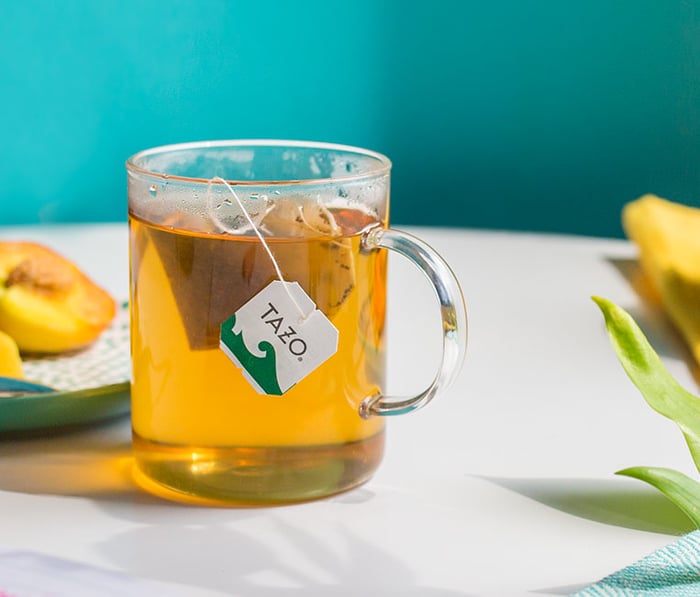 One is greater than two

Starbucks wrote in a press release that its jettisoning of Tazo will allow it to "drive a single tea brand strategy and focus with its super premium tea brand, Teavana."

Put another way, the company has one too many tea lines. Although Tazo is a ubiquitous presence in Starbucks' stores, its sales -- $112 million over the past 12 months -- are tiny when compared with the company's total annual take of $22.4 billion.

Teavana represents a much larger commitment, and a bigger business. In the 2012 deal that brought the once publicly traded company into the Starbucks portfolio, the coffee slinger paid $620 million in a buyout. By comparison, the company paid only $8.1 million for Tazo when it bought it in 1999.

Its rationale behind the Teavana buy was to deliver a "new retail experience" for tea, similar to what it pulled off with coffee. That's an intriguing idea, but it never came to fruition, and in July, Starbucks announced it will shutter all 379 Teavana retail outlets. The company admitted that collectively the standalone bricks-and-mortar Teavanas had been "underperforming" and were likely to continue doing so.

In spite of that, Teavana products have sold well in Starbucks stores and online. All told, they brought in $1.6 billion over the past 12 months. So it's not at all surprising that it'll be the surviving Starbucks tea brand.

Buying Tazo also makes plenty of sense for Unilever. The company is under pressure to show more impressive growth, particularly after it rejected a $143 billion takeover attempt from food conglomerate Kraft Heinz (NASDAQ:KHC) earlier this year in favor of going it alone.

The high-end Tazo line can help satisfy that thirst for growth, and it also slots fairly comfortably into Unilever's bulging portfolio of tea brands. A good portion of this consists of traditional black teas made by mass-market producers -- Lipton is the most prominent example. Tazo's specialty teas comprise a host of leaf varieties and flavors, so they shouldn't cannibalize sales of these traditional lines much.

Tazo has a retail presence in North American grocery stores, supermarkets, and convenience stores and can also be bought in K-Cup format to brew in Keurig hot-beverage machines.

It shouldn't be too difficult for Unilever to use its size and scope to expand the presence of Tazo teas on store shelves. We can also expect the brand to receive a nice marketing boost from its owner-to-be.

Having your tea and drinking it, too

So in sum, Starbucks unloads an extraneous brand at nearly 50 times what it originally paid for it. Meanwhile, Unilever acquires a product line recognized by tea aficionados that gives it a leg up on a growing premium category. Assuming that the two companies implement their changes effectively, this deal should be a win for both.

The Tazo sale is expected to close by the end of this year. It is subject to approval from the relevant regulatory authorities.