With competition heating up, pressure on CPMs, and management transitions, investors found plenty of reason to sell shares Thursday.

Shares of Meet Group, Inc (MEET), a social meet-up and dating app company with millions of daily active users across brands such as hi5 and MeetMe, are plunging 30% as of 11:10 a.m. EST after the company announced third-quarter results and analysts' downgrades hit the newsfeeds.

The third quarter was transformational for The Meet Group, as we announced the acquisition of Lovoo, a European mobile dating leader, and launched live video monetization. ... We believe the acquisition of Lovoo and the launch of our live video gifting platform is diversifying our revenue mix by increasing our non-advertising revenue streams. Early data on our live video product indicates its potential to be the most exciting new monetization feature in our history, and we are continuing to build a tremendous pipeline of live video products across our portfolio of brands. 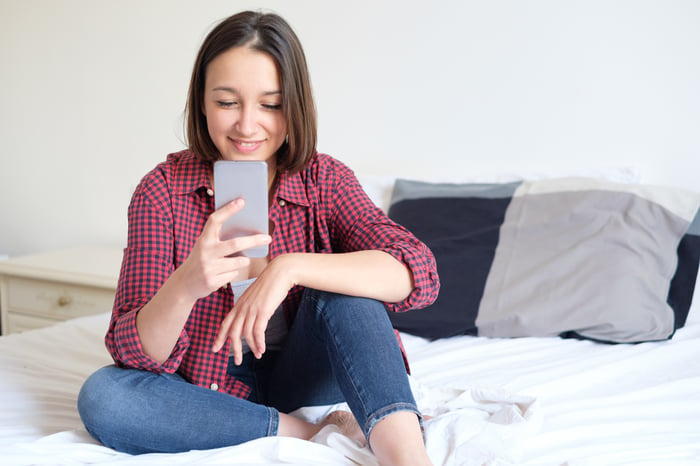 Meet Group also announced that David Clark, current CFO, will be leaving the company at the end of 2017 by mutual agreement and that Jim Bugden, current senior vice president, corporate development will take over as interim CFO effective Nov. 13, 2017. The driving force behind today's sell-off was management's pull-back on guidance and ensuing analyst downgrades. For example, Canaccord analyst Michael Graham downgraded Meet Group from Buy to Hold, citing declining CPMs, and moved his target from $10 per share to $4 per share.

In the short term, Meet Group will feel downward pressure due to declining CPMs across the ad industry and now expects revenue in the range of $36.5 million to $38 million during the fourth quarter of 2017, which is slightly below consensus estimates of $38.29 million. Adjusted EBITDA is expected to be in the range of $7.5 million to $9.5 million. Meet Group certainly has a tough road ahead with management transitions, declining CPMs and competition in Match Group (MTCH) that is accelerating its growth.