Shares of Atlassian Corporation Plc (NASDAQ:TEAM) gained 37.6% in October, according to data provided by S&P Global Market Intelligence. The movement was primarily driven by the company's better-than-expected first-quarter results. 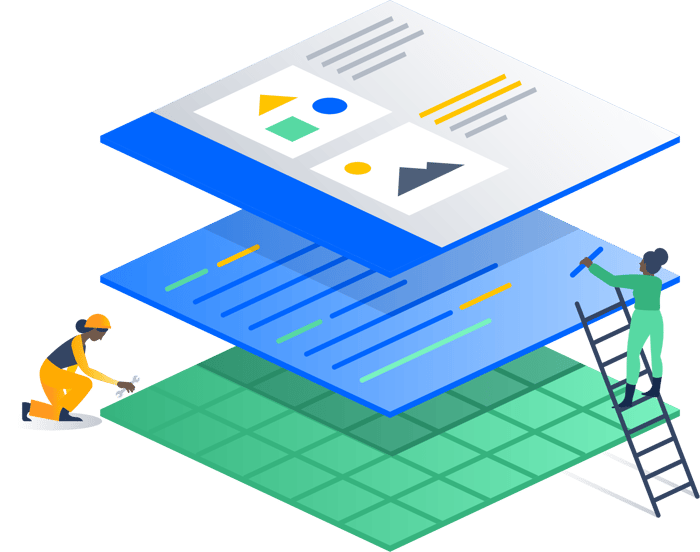 Atlassian reported earnings on Oct. 19 and gave shareholders plenty to be happy about. The average analyst estimate had called for the enterprise software company to record adjusted profits of $0.09 per share, but actual adjusted profits came in at $0.12 per share -- a 20% improvement over the prior-year period. Sales also came in ahead of the market's expectations, increasing 42% year over year to reach roughly $194 million.

In conjunction with its recent quarterly report, Atlassian management issued a strong outlook for the business. The company expects to record adjusted full-year profits between $0.46 and $0.47 on sales that will come in between $841 and $847 million. Management also indicated that it saw its collaboration software performing well even as competitors including Cisco, Microsoft, and Facebook put increasing focus on the space. Shares continued to gain ground following the earnings release and now trade up around 117% on the year.

The stock now sports lofty multiples, with its forward price-to-earnings ratio sitting at roughly 110 and its forward price-to-sales ratio at about 14, but Atlassian looks to have growth ahead as it continues to build its customer base and increase prices for its cloud software and service products.