Please ensure Javascript is enabled for purposes of website accessibility
Log In Help Join The Motley Fool
Free Article Join Over 1 Million Premium Members And Get More In-Depth Stock Guidance and Research
By Ashraf Eassa - Nov 13, 2017 at 8:15AM

It's inspired by iPhone X.

Bloomberg published a report on Nov. 8 detailing the key features with which Apple (AAPL 0.96%) plans to endow its next-generation iPad Pro tablet. The report claims that the new tablet will be redesigned, targeted at the high end of the iPad market, and include "key iPhone X features such as slimmer edges and facial recognition." 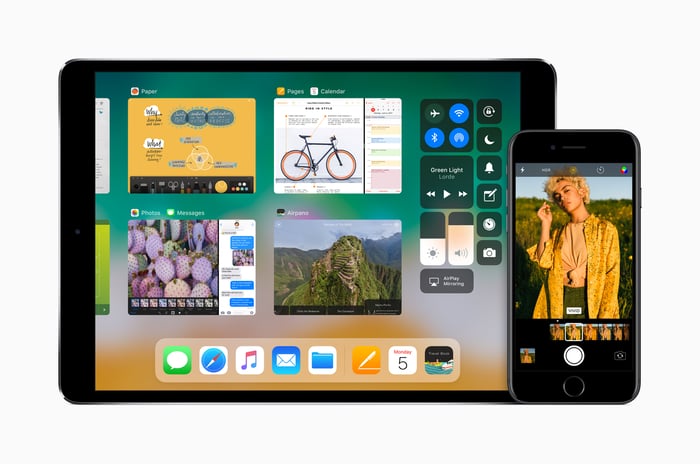 "By removing the home button, Apple plans to noticeably reduce the size of the edges on the top and bottom of the device," Bloomberg says.

Though it'll look more like the iPhone X, the new iPad Pro won't incorporate an organic light-emitting diode (OLED) display -- a feature that generally reliable KGI Securities analyst Ming-Chi Kuo expected on the device -- and instead will stick with a traditional liquid-crystal display (LCD). This decision, the report says, is due to "technical and financial constraints." In addition to the new form factor, the device will also include a faster processor and support a next-generation version of the company's Apple Pencil, Bloomberg said.

Here's what this product, which Bloomberg says will launch in the second half of 2018, could mean for Apple's iPad business.

The dramatic change in form factor, coupled with the inclusion of Apple's Face ID facial-recognition technology, could help drive a better-than-typical rate of iPad upgrades next year. A faster upgrade rate could ultimately help to accelerate iPad sales, which would clearly be good for Apple's business.

Additionally, Apple has been increasingly positioning its iPads, and particularly the iPad Pro, as a capable notebook PC replacement. The sleek form factor of the device, coupled with what will surely be improvements to iOS 12 that'll make the operating system more suitable as a replacement for a traditional notebook PC operating system, could help accelerate such a transition, as well.

This could partially impact the rate at which current iPad owners upgrade to new devices, but it could also help to boost sales of iPads to individuals who didn't previously own iPads, or even any kind of tablet.

Putting this into context

Apple's iPad business seems to have finally turned a corner after multiple years of revenue and unit shipment declines. Last quarter, Apple saw iPad unit shipments increase 11% year over year, with revenue up 14% year over year. In the quarter before that, Apple saw 2% year-over-year iPad revenue growth on 15% iPad unit-shipment growth, so Apple's iPad business saw an acceleration in revenue growth compared to the prior quarter. 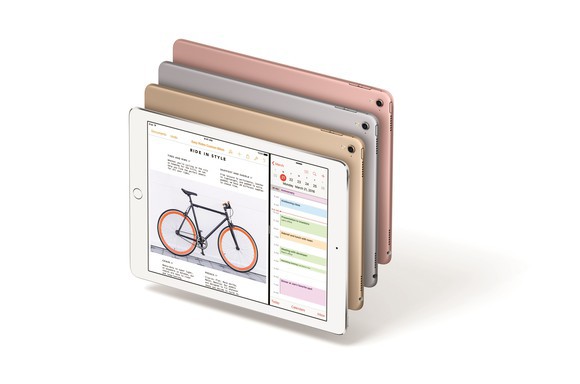 Apple's recent success in iPad has undoubtedly been due to the launches of compelling new products, such as the low-cost 9.7-inch iPad, which launched back in March, as well as the updated iPad Pro tablets that launched in June. It's important, then, for Apple to continue to bring new and interesting products to market if it wants to sustain the sales momentum that it has recently enjoyed in its iPad business.

Based on what Bloomberg reports, it seems like Apple has a solid upgrade in store for premium iPad buyers for next year. As long as Apple also delivers a solid update to its lower-cost iPad lineup -- for some thoughts on how Apple might do that, see here -- the company's tablet business has a solid chance of enjoying continued growth.