We're in the late innings of earnings season, but we still have a few companies stepping up with fresh financials this week. NetEase (NASDAQ:NTES) will post its third-quarter results after Wednesday's market close. It will host its conference call to discuss its performance later that evening.

Analysts see a 37% surge in revenue for the period. NetEase Games -- now accounting for more than two-thirds of its revenue -- should continue to be the key driver. Analysts see a decline in adjusted earnings, something that isn't really a surprise as the gaming market's focus has shifted to lower-margin mobile games over traditional PC-based diversions. 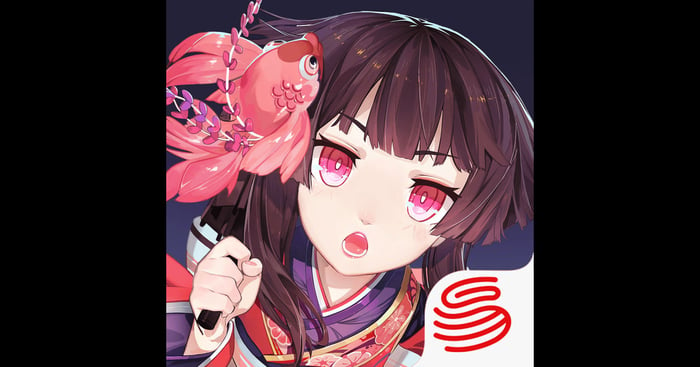 NetEase is rolling these days. The Chinese dot-com pioneer begins this week trading 42% higher in 2017, highly likely to stretch its streak of annual stock gains to five years by the end of next month. This doesn't mean things have always been smooth. Shares of NetEase took a nearly 10% hit the day after posting disappointing second-quarter results, culminating in a rare miss on the bottom line.

Gross and net margin clocked in at a multiyear low last time, and it won't be a surprise if we see more of the same this week. Wall Street pros have been whittling down NetEase's profit targets in recent months, something that won't be a deal breaker to growth stock investors dealing with the new normal of online gaming -- but yield chasers will be keeping an eye on it. NetEase shells out roughly 25% of its earnings back to shareholders in the form of quarterly dividends, so a decrease on the bottom line translates into smaller payouts.

There's more to NetEase that just fun and games. Many of its internet portal businesses predate its entry into the gaming market, and last week, the stock moved higher when it announced a bigger push into e-commerce. NetEase's Kaola is committing to buying $11 billion worth of inventory sourced from the U.S., Europe, and Japan over the next three years, broadening its international brand offerings for its Chinese customers. NetEase will probably discuss this move during Wednesday's call.

Last week's news helped breathe new life into a stock that seemed to be showing signs of meandering ahead of its third-quarter announcement. One analyst downgraded her rating on the stock last month, and even a bullish analyst warned of a possible reset in expectations following a weak report this time around. It may be comforting that analyst expectations are tempered, but for a stock working on its fifth consecutive year of double-digit percentage gains NetEase can't afford to let its shareholders down this week.