The generation gap between social networks remains wider than ever. 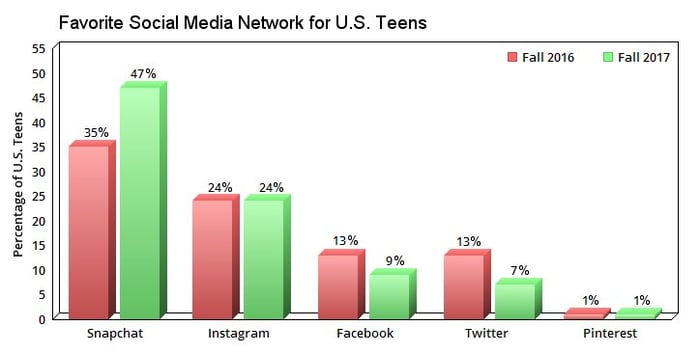 Facebook may be unpopular with teens, but it's still popular with adults, who have superior spending power and attract more attention from marketers. That's why Facebook's monthly active users rose 16% annually to 2.07 billion last quarter as its ad revenue jumped 49% -- indicating that it's still the 800-pound gorilla of the social media space.