Tuesday was another strong day for the stock market, with major benchmarks climbing to record highs. Investors were excited about the progress that the Senate has made in looking to find common ground with the House of Representatives on tax reform, and comments from Fed Chair nominee Jerome Powell before a congressional committee pointed to a sustained expansion for the U.S. economy. In addition, several positive news stories buoyed individual stocks, and Buffalo Wild Wings (NASDAQ:BWLD), SunPower (NASDAQ:SPWR), and Camping World Holdings (NYSE:CWH) were among the best performers on the day. Below, we'll look more closely at these stocks to tell you why they did so well.

Shares of Buffalo Wild Wings gained 6% after the chicken-wing restaurant chain accepted a buyout bid from industry peer Arby's Restaurant Group. The deal involves the Arby's parent paying $157 per share in cash for Buffalo Wild Wings, following through on rumors of efforts from Arby's majority owner Roark Capital to make an acquisition bid. The restaurant business has been under pressure lately, but many believe in the long-term potential of Buffalo Wild Wings to buck broader industry trends. Individual shareholders might be disappointed to lose their chance at future growth, but with the stock price having been relatively stagnant over the past several years, the move could provide a good exit strategy for investors. 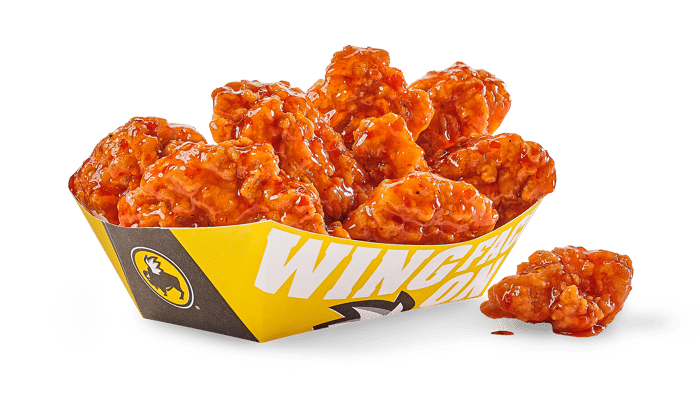 SunPower stock rose 5% as investors continued to look more closely at the industry. After having seen huge gains in the early 2010s, SunPower and its peers saw their share prices fall sharply in the wake of the plunge in oil prices in 2015. Since then, the solar industry has fought hard to sustain its position. Yet many now see solar stocks as a great value, and SunPower is moving aggressively to promote its P-Series solar panels and Oasis power plant design as a premium offering worth slightly higher costs to customers. Cheap fossil fuels might make that less compelling now, but if oil keeps climbing, investors should expect SunPower to look even more attractive.

Finally, shares of Camping World Holdings gained 8.5%. The recreational vehicle and outdoor lifestyle retailer reacted favorably to news from one of the industry's largest RV manufacturers, which said that sales and earnings soared on strong demand for products from a wide range of customers. Camping World sells RVs, but it also aims to create a community of RV enthusiasts who want to buy a range of accessories and other related products to go with their vehicles. That's been a winning strategy so far for Camping World, and if enthusiasm for RVs continues, then the retailer will appear to have been in the right place at exactly the right time.