Please ensure Javascript is enabled for purposes of website accessibility
Log In Help Join The Motley Fool
Free Article Join Over 1 Million Premium Members And Get More In-Depth Stock Guidance and Research
By Travis Hoium - Dec 4, 2017 at 6:53AM

Earnings surpassed expectations last quarter, but not all of the news was good from Dick's Sporting Goods, Inc. 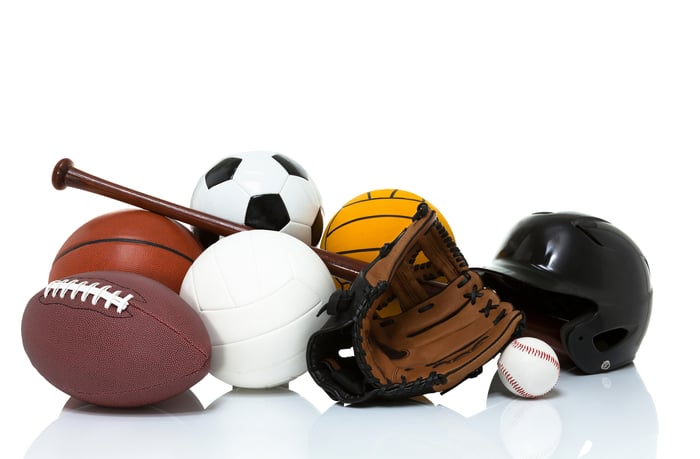 What's probably more notable long term is that growth was driven by store expansion, not increased sales at existing stores. In fact, same-store sales were down 0.9%, which is normally seen as a very negative sign in retail. But investors are looking past that with Dick's Sporting Goods' stock.

Dick's is in a strange spot on the market, facing an uphill battle against online retailers and seeing same-store sales shrink. But shares are pretty cheap at less than 10 times earnings, so investors see value when there's even the slightest bit of good news. I don't think Dick's is going to be in trouble anytime soon, but without any growth, it's hard to see a reason to get too bullish, despite the big pop last month.