A handful of positive updates still wasn't enough to reverse the negative sentiment.

Shares of Alexion Pharmaceuticals (ALXN), a commercial-stage biotech focused on rare diseases, fell 9% in November, according to data from S&P Global Market Intelligence. There doesn't appear to be any company-specific news that can explain the decline. Instead, it's likely that the pessimism from October simply carried over. 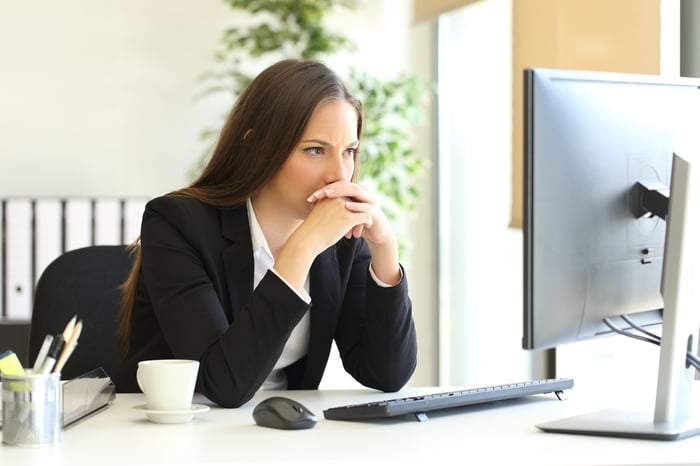 While it was mostly a quiet month for the biotech, a few key news items were released during the period:

However, this news simply wasn't good enough to appease traders.

It hasn't been a fun couple of years to be a shareholder of Alexion. Between management turnover and looming competitive threats, bulls haven't been given many reasons to celebrate.

You could argue that the pessimism has turned Alexion into a value stock today. After all, the company's profits are expected to grow by double digits over the next five years. That's attractive for a company that's only trading around 16 times next year's earnings estimates.

On the flip side, Soliris is still the company's cash cow and it remains one of the most expensive drugs in the world. If the U.S. gets serious about cracking down on runaway drug prices, Alexion's financial statements could take a hit.

The future is simply too murky to put capital at risk. Instead, the smart move is to ignore Alexion and focus, instead, on higher-quality stocks.