This Chinese gaming giant gives investors many ways to win.

NetEase's upward move kicked into high gear following reports that the company was ramping up its spending on foreign products to sell to Chinese consumers as a means of fueling the growth of its promising Kaola e-commerce business. NetEase expects to invest about $11 billion into inventory from the U.S., Europe, and Japan over the next three years, in addition to billions more in product purchases from other countries. 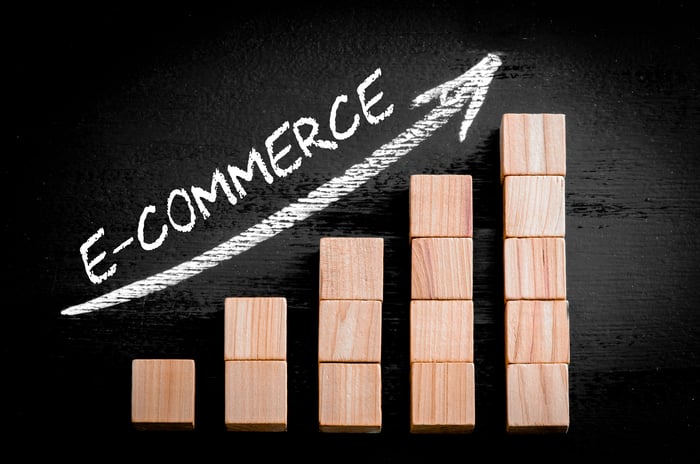 Later in the month, the rise in NetEase's stock price accelerated after it reported solid third-quarter results. Revenue soared 35.5% to $1.9 billion, driven by a 68% surge in mobile game sales and an 80% jump in e-commerce revenue. In turn, several Wall Street analysts lifted their price targets for NetEase's stock.

NetEase's video game business is booming, and it's well positioned to benefit from the industry's impressive long-term growth prospects. Add to this the exciting potential of NetEase's e-commerce platform -- which appears poised to take a significant share of an industry that Kaola CEO Zhang Lei says could be worth $75 billion by 2021 -- and it's easy to see why investors bid up the company's shares. Still, with China's massive economy likely to continue to enjoy strong growth for many years to come, NetEase's stock remains an attractive option for investors to consider buying today, even after its recent gains.