The streaming-device maker hit a home run in its first reporting period as a publicly traded company.

Shares of Roku (ROKU 3.38%) jumped a staggering 121.7% in November, according to data from S&P Global Market Intelligence, after the company reported strong third-quarter 2017 results that easily surpasses analysts' expectations.

Roku shares were already performing well after the company's IPO earlier this year, but they kicked into high gear after the company reported sales in the third quarter of $124.8 million, a 40% gain year over year, and an earnings-per-share loss of $0.10 per share. Both of those far outpaced analysts' consensus estimates of $110.5 million in revenue and a loss of $1.37 per share. 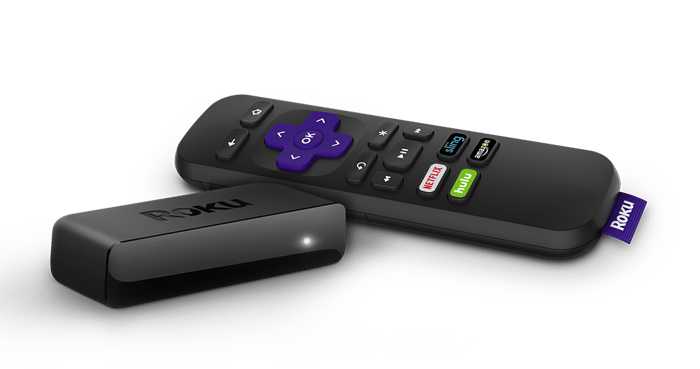 Roku said the company's higher-margin platform segment was the "key driver" for the company's growth in the quarter and that its advertising business has more than doubled in size from a year ago. The company's platform revenue now represents 46% of total sales, up from just 27% in the year-ago quarter, and accounts for a whopping 89% of gross profit.

Roku's management expects total revenue between $175 million and $190 million in the fourth quarter and a net income loss of $11 million at the midpoint. In a press release, the company said full-year revenue should "reach or exceed" $500 million, which would be a solid 25% gain year over year.

In all, Roku far outpaced analysts expectations in the third quarter, and the company is seeing its platform segment, fueled by its advertising sales, continue to grow. With its high-margin platform business in full swing Roku is setting itself up nicely for more growth.