Even in a bull market, Roku and Otka stand out from the pack, particularly among newly public companies.

Around a dozen tech companies have gone public so far this year. Post-IPO life hasn't worked out so well for some of them, but two in particular have rewarded early investors with solid share price gains.

Roku (ROKU 0.68%), which makes streaming media devices for TVs, went public back in September, and its shares have risen more than 50% in the weeks since. Shares of Okta (OKTA 2.84%), which makes software for businesses to manage cloud and mobile app access, have performed similarly since that company's IPO in April.

Let's take a quick look at what these tech companies do, and why investors have taken a liking to their stocks so far. 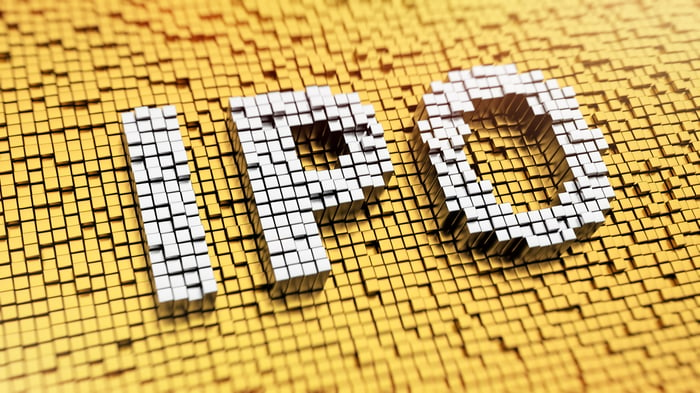 Roku is looking to turn that number around; it launched an entirely new line of devices recently, all of which are meant to keep up with Apple and Amazon in the streaming device market.

But it's also betting on its platform business, which draws revenues from both advertising sales and subscriptions. Investors should be pleased to see that platform revenue increased 91% in the first half of this year, and now accounts for 41% of the company's top line.

It's worth pointing out that Roku is still working on earning more money per customer  -- it gets about about $11.22 per user annually right now -- and it still isn't profitable. That's not great news for investors, of course, but if the company can continue boosting its platform revenue, then investors should expect average revenue per user (ARPU) to rise along with it.

Okta helps companies secure the digital interactions between their employees with its cloud-based software. The company boasts more than 3,000 customers across the world, including 20th Century Fox, Adobe, and LinkedIn.

It makes nearly all of its money from its subscription revenue -- the fees it charges for access to its platform, as well as related support services. Investors were happy to see Okta's subscription revenue jump by 63% year over year in the second quarter, and sent the company's share price skyrocketing in September.

Okta isn't profitable right now, but it's growing at a healthy clip, and gross margins are now sitting at 68%, up from 63% in the year-ago quarter. It brought in $61 million in fiscal Q2 2018 -- a year-over-year increase of 63% -- and the company believes its total addressable market for the management of employee identities could be worth $18 billion.

Investors should remember that while both Roku and Okta have enjoyed some success since their IPOs, both companies will need to continue building out their businesses and fighting off bigger competitors. Roku will have the unenviable job of convincing consumers that its devices and platform are better than Apple TV or Amazon's Fire TV. Investors should be watching to see if Roku can boost its average revenue per user (ARPU) in the coming quarters, and gains more platform revenue.

As for Okta, it may be a leader in its own cloud security niche right now, but other smaller players are eager to follow in its footsteps, and could soon bring more competition in the space. Investor will be watching to see if it can grow its customer base quickly while improving its net income.

Overall, investors should be pleased with both companies and the solid business foundations they've built -- and hope that 2018 proves to be just as good as 2017.